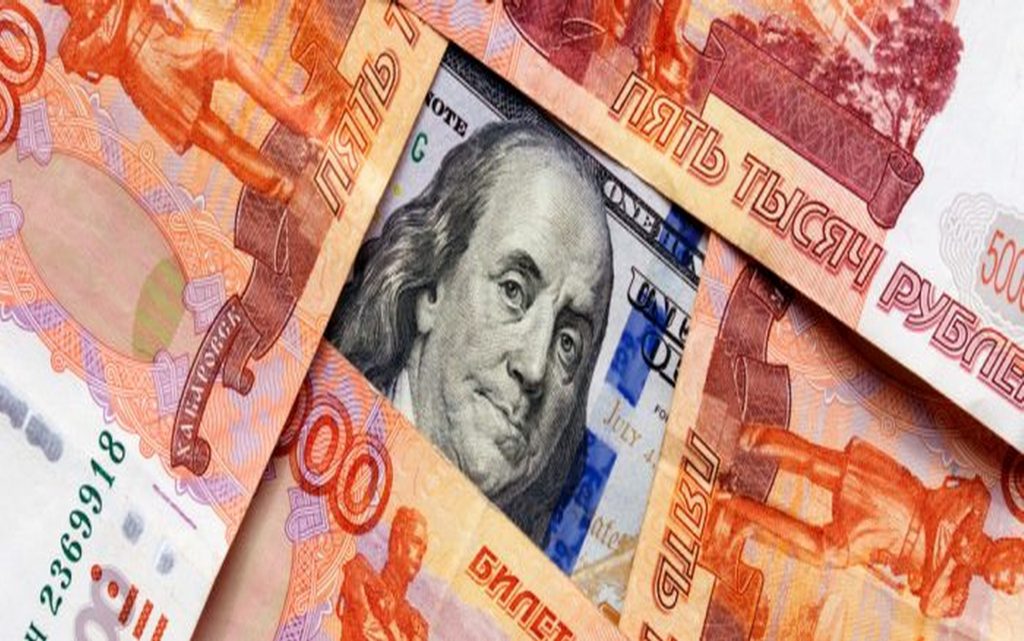 Director of the Department of Economic Cooperation in the Russian Foreign Ministry, Dmitry Perechevsky, announced that Russia is working with its partners to reduce the US dollar’s share in international transactions.

“We continue to work as usual and work with our partners to reduce the dollar’s share in international transactions,” Perechevsky told Russian Sputnik agency.

There are some countries with which we agree on transactions in national currencies”.

He pointed out that there are no real threats to separate Russia from the international banking system “SWIFT”.

“We understand very well that the influence of the United States remains strong, so we are prepared for all surprises,” he added.

But there are no realistic threats to separate Russia from Swift and we have emphasized that many times during the year”.

He explained that “Swift is a private international company based in Belgium and it is not understood how the Americans intend to carry out their threats”.

SWIFT is an acronym for the Society for Global Interbank Financial Communications, which is a member-owned, not-for-profit cooperative organization.

It arose at the end of the sixties with the development of global trade and was formally formed in 1973, headquartered in Belgium, and began its activity in 1977, with 209 countries participating.

In addition, Perechevsky considered that Moscow doesn’t see any point in US sanctions against the “Nord Stream 2” pipeline, after the construction and construction of the pipeline has actually ended.

As for the “Nord Stream 2”, we can say with confidence that the operation of the new gas pipeline will ensure stable gas supplies at competitive prices to the European Union countries and at the lowest environmental costs.

At the same time, further diversification of gas export routes will enhance the energy security of both Russia and the countries that consume Russian gas”.

Stressing that “Washington’s actions or intentions regarding this line contradict the interests of most European countries”.

The “Nord Stream 2” project includes laying a gas pipeline of about 1,230 km under the waters of the Baltic Sea, with a capacity of 55 billion cubic meters annually, from the Russian coast to Germany.

Washington imposed sanctions on the project in December 2019 and demanded that joint stock companies immediately stop laying the pipeline.