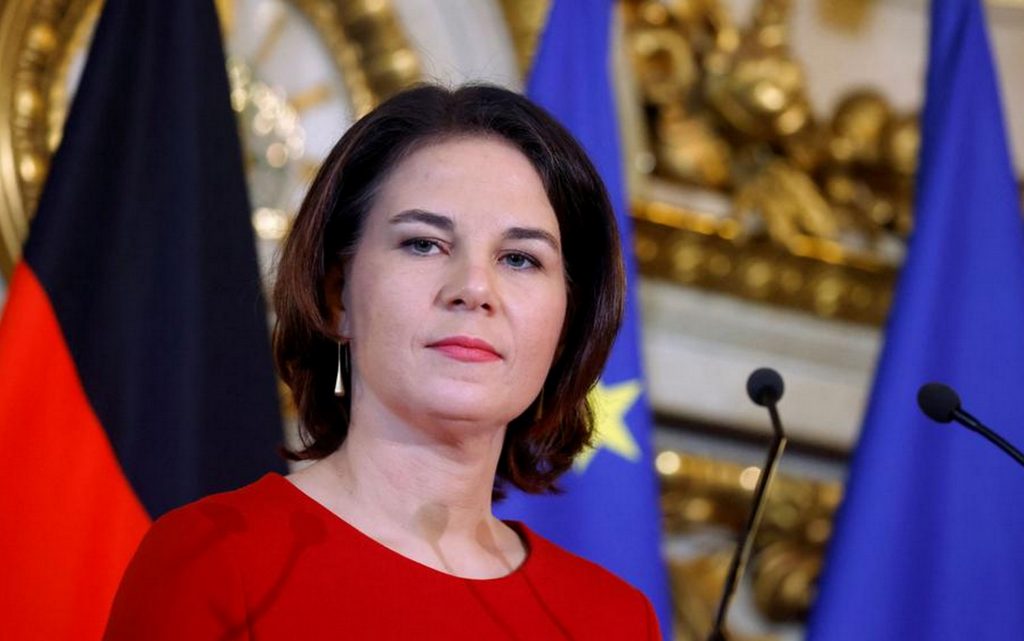 German Foreign Minister Annalena Baerbock said she doesn’t expect Russia to return to the G7 group of major industrialized nations in the near future.

“It is of course very painful for Russia to exclude itself from this circle because of the annexation of Crimea,” the politician, who belongs to the Green Party, told the German news agency (dpa) in Berlin, referring to the measures taken by Moscow on the Black Sea peninsula in 2014.

Baerbock stressed that “it is not currently possible to predict when Russia will be able to return to the group, as the current escalation doesn’t make the situation any easier”.

“After Russia’s aggressive steps in 2014, it is right to clarify that on this basis the economic policy agenda simply cannot be continued,” she added.

Germany takes over the rotating presidency of the Group of Seven from Britain, according to the rotation system, on the first of January.

During Germany’s presidency of the group, the most prominent event will be the G7 summit meeting in “Schloss Elmau” in the Bavarian Alps region, from 26 to 28 June.