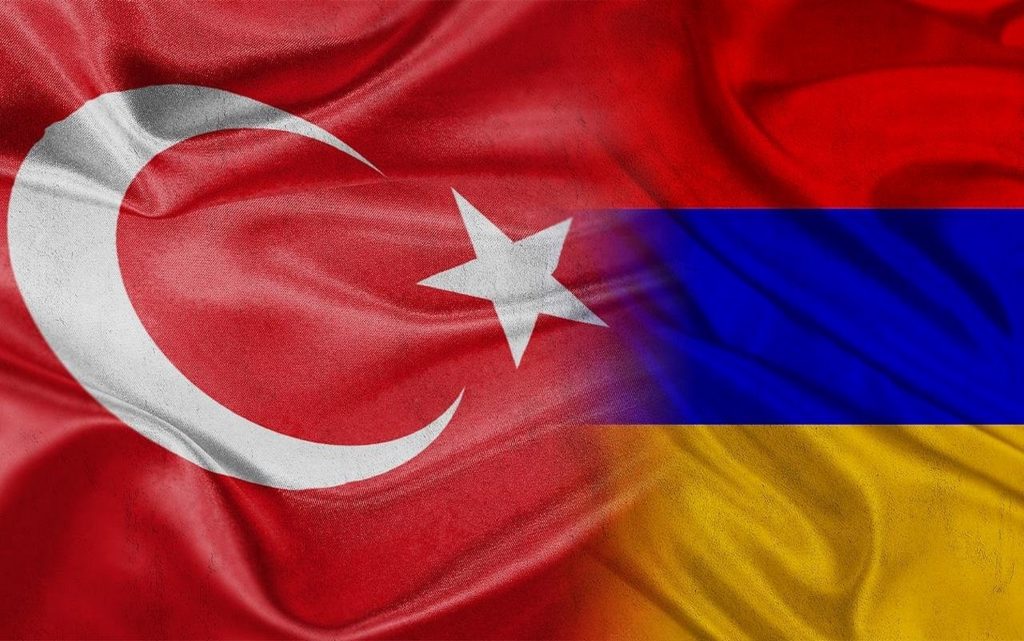 The Armenian Economy Minister Vahan Keropian said in a Facebook post on Thursday that the ban on Turkish goods is expected to be lifted as of January 1st.

According to Bloomberg News Agency, Keropian said that the decision to lift the ban comes after requests from businessmen and is expected to create better conditions for the export of Armenian goods.

He said that the main negative impact of the ban was on inflation, and that among the positives was the expansion of industries including the construction sector.

The Armenian Foreign Minister said that Turkey and Armenia are scheduled to hold talks to normalize relations in Moscow.

Ankara also announced that Moscow will host the first meeting of the two countries’ special envoys, but no date has yet been set.

The borders between the two countries have been closed for decades, and diplomatic relations have been suspended.