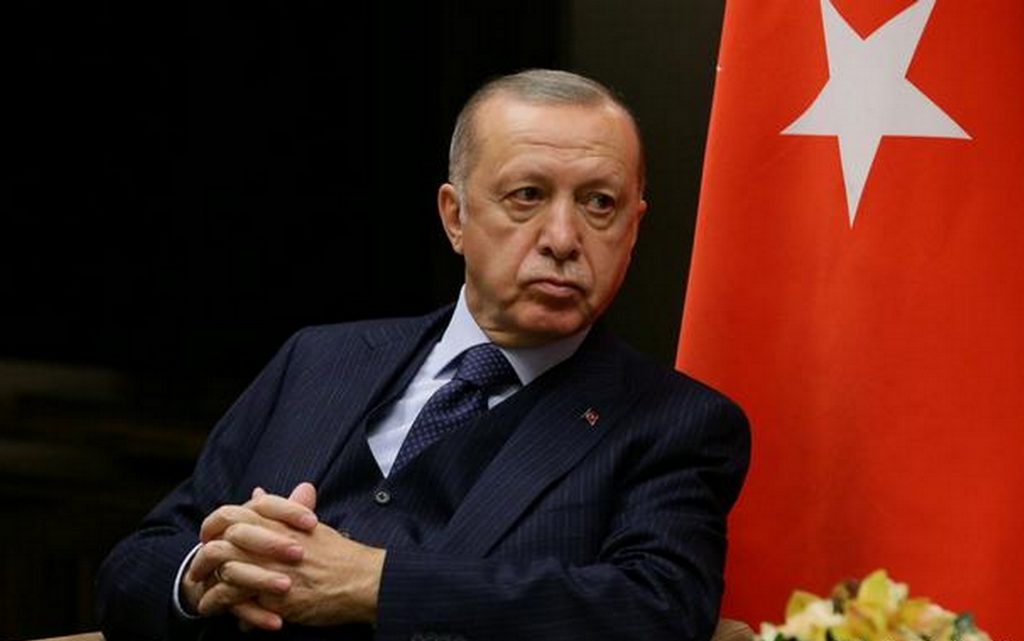 The two announcements came five days after the currency crisis reached its climax on December 20, when the lira plunged to an all-time low of 18.4 against the dollar, causing severe disruption to the Turkish economy and households.

Erdogan and senior officials of his ruling Justice and Development Party have repeatedly ruled out the idea of ​​holding presidential and parliamentary elections, before their scheduled date in mid-2023.

But the 2022 wage hike and the sharp rise of the currency, which has risen to 12 liras to the dollar, suggest Erdogan may want to act soon after his prolonged unpopularity.

Analysts said Erdogan’s actions were reminiscent of pre-election maneuvers in the past.

The early elections may confuse the opposition coalition, which hasn’t yet agreed on a presidential candidate.

“The decisions gave the impression that the AKP and Erdogan are managing the economy brilliantly,” said Mehmet Ali Kolat, president of Mac Consulting.

For Erdogan, a success story appears “in the last minute before each election, we see that this process will be portrayed as a political leader who defeated the dollar and thwarted the game of external forces”.

But the effect of this message depends on the direction of the lira and inflation, and their impact on Turks, whose spending power has diminished.

The election economy to support the lira, Erdogan announced a plan through which the state would protect deposits transferred to the lira, from losses of currency devaluation against hard currencies in the future.

Backed by state-backed interventions in the market, the move halted the lira’s decline that came as a result of Erdogan’s policy of cutting interest rates despite high inflation, which is expected to reach 30% this month.

But economists say the scheme risks further hikes in prices and debt in the coming months.

And opinion polls revealed that Erdogan will lose in the elections in a run-off, to some potential opposition candidates.

“The election economy is being used,” said Ozer Sinjar, head of pollster Metropol, adding that the financial support could help Erdogan win over undecided AKP voters.

“The idea that Erdogan the ‘leader’ can solve this problem will become widespread,” Sinjar continued.

After three months, the value of the money people get will be useless.

If Erdogan waits a year to hold elections, he may lose”.

Erdogan has dismissed the idea of ​​early elections, which opposition leaders want so that they can cancel his “New Economic Program”, which focuses on exports, credit and low interest rates.

An AKP official told Reuters: “The elections are not on the agenda.

It is scheduled to take place in 2023,” noting that morale had risen in the party and in Turkey in the past week, adding, “There will be new steps to relieve other sectors of society”.

Another official said: “The atmosphere of panic in the country is over.