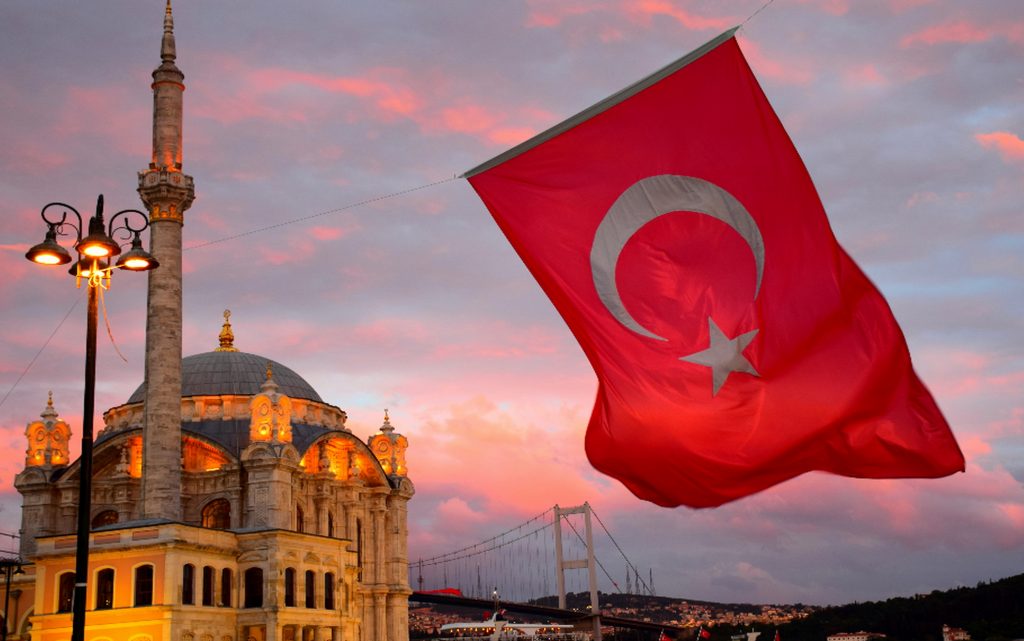 Turkey’s annual inflation rate is expected to exceed 30% in December for the first time since 2003, according to a Reuters poll, as prices rise due to record fluctuations in the Turkish lira.

Inflation has reached around 20% in the past few months, driven by the lira’s plunge to record lows after the central bank cut interest rates by 500 basis points since September under pressure from President Recep Tayyip Erdogan.

According to the median forecast, the increase in prices on a monthly basis is expected to reach 9%.

The central bank says that temporary factors are pushing prices higher and inflation is expected to follow a volatile path in the short term.

According to the Trade Union Confederation of Turkey, food prices rose 25.75% month-on-month in December.

That represented an annual increase of 55%, up from 27% in November, and the largest increase in food inflation since 1987.

In a report published in late October, the central bank expected year-end inflation to reach 18.4%.

The Turkish Statistical Institute is scheduled to release inflation data for December at 07:00 GMT on January 3.