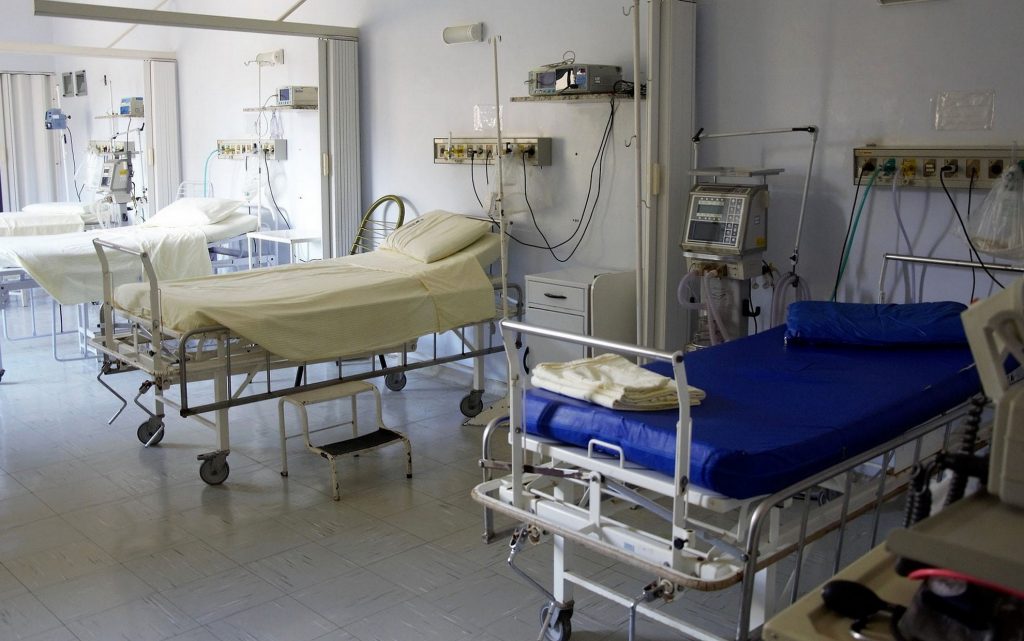 In 1997, British health officials developed a contingency plan for a possible pandemic, which included a massive vaccination program, the possibility of school closures and international travel restrictions, and the focus was then on a pandemic influenza, archival documents reveal.

The British PA Media news agency reported that these plans were revealed in archival documents indicating that doctors believed at the time that the pandemic was imminent and that it was likely to appear in the Far East.

The documents show that Northern Ireland’s Department of Health, Social Services and Public Safety received a UK-wide contingency plan for the influenza pandemic in March 1997.

The plan states: “The following conditions for coexistence indicate that a pandemic is imminent, represented by the emergence of a new strain of influenza virus that has a remarkable ability to mutate against disease control methods, and it is a new virus and will infect a high percentage of the country’s population exposed to infection, meaning that it there will be no immunity to the new virus either through vaccination or from previous infection with a similar virus, with evidence that the new virus can spread and cause disease in humans”.

The report notes that any influenza originating in China is likely to have a faster spread than the previous pandemic in 1968 due to China’s openness to trade and tourism and increased movement of people internationally and increased use of rapid transportation.