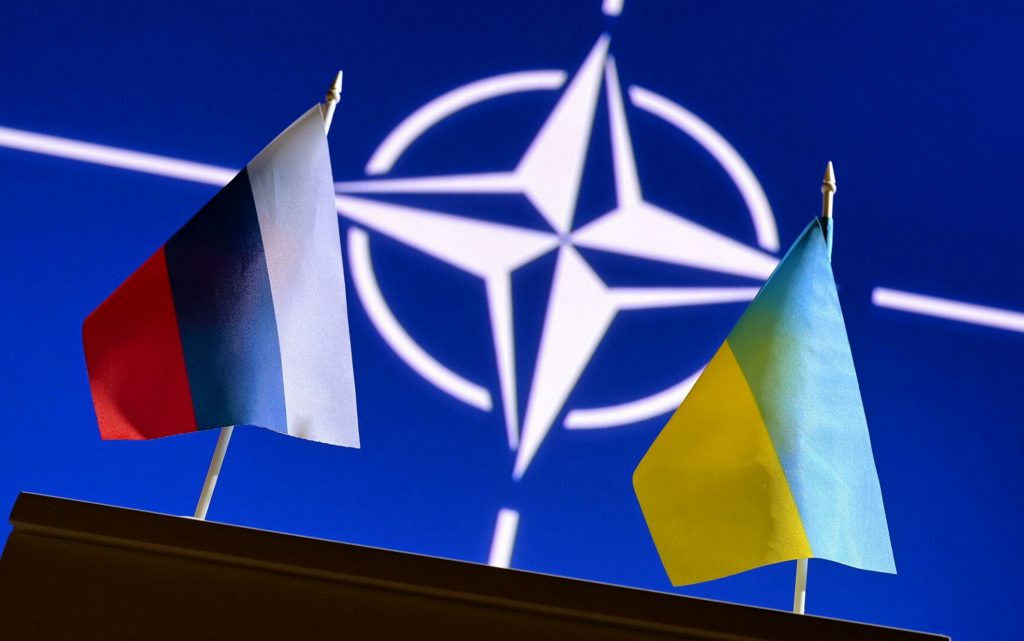 EU Commissioner for Foreign Affairs and Security Josep Borrell said that there is no room for compromise with Russia on what he described as unacceptable conditions, referring in particular to the Ukraine issue.

Speaking to Die Welt newspaper on Wednesday, Borrell added that the European Union must participate in the negotiations, especially when it comes to the security structure in Europe and security guarantees.

The senior European official explained that the bloc is sticking to its plan to provide advice and training to Ukrainian soldiers and that it will submit a proposal on this matter to the bloc’s countries soon, and that it recently decided to support the Ukrainian army with an additional 31 million euros ($35 million) to help strengthen logistical capabilities and combat cyber attacks.

On Tuesday, the United States promised its European allies’ transparency and solidarity over its plans for talks with Russia to ease tensions over Ukraine.

He stressed that Washington will stick to the principle of “nothing about them without them” with regard to issues affecting US allies in Europe.

Despite this, Price said that the strategic stability dialogue with Russia would take the form of a bilateral dialogue, adding, “We’ve always kept our allies fully and comprehensively informed” following our previous meetings.

“We’re united as NATO on the repercussions that Russia will face if it moves against Ukraine, but we are also united in our willingness to engage in principled diplomacy with Russia,” the official said.

The White House had announced earlier that representative of the United States and Russia had set a date to discuss tensions related to Ukraine.

The National Security Council said on Monday evening, that there will be talks with Russia on the tenth of January, as part of a strategic security dialogue.

Washington said the two sides would be able to raise their concerns at the meeting.

The Russian “TASS” news agency quoted Ryabkov as saying that Moscow hopes that the meeting will lead to the negotiation of a draft agreement related to the security guarantees Russia requested from NATO.

Russia and the North Atlantic Treaty Organization (NATO) plan to hold separate talks two days later, on January 12, according to the White House.

NATO officials had already said that a date was still being discussed for a NATO-Russia meeting, which would be the first in two and a half years.

According to the US administration, there will be a meeting of the Permanent Council of the Organization for Security and Cooperation in Europe, on January 13.

Under Russia’s draft proposal to de-escalate tensions, Moscow wants NATO to promise to halt its eastern expansion and prevent Ukraine from joining it, which it sees as a threat.