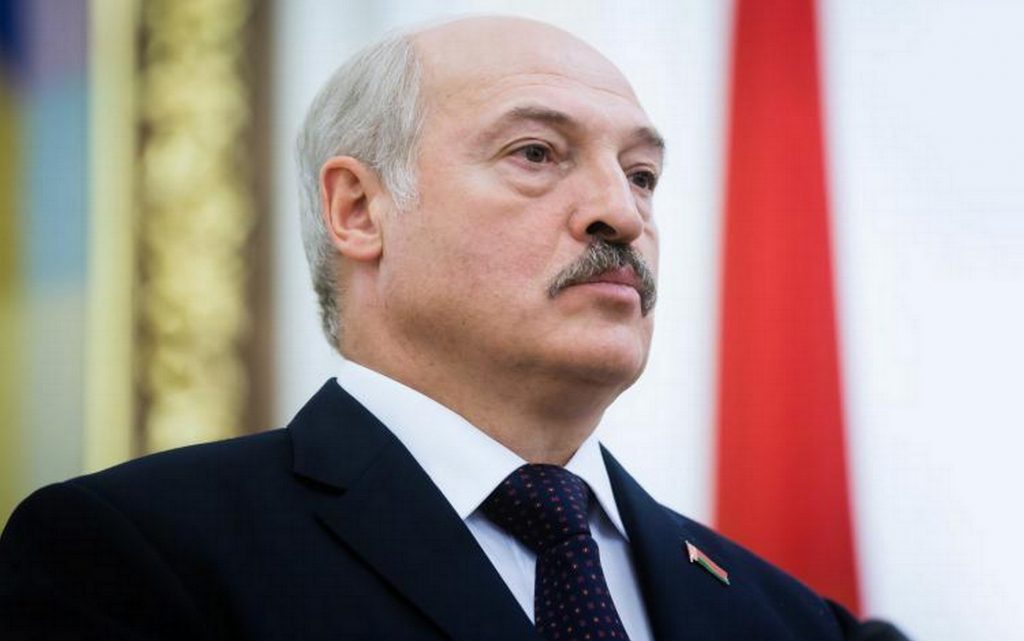 On Monday, the Belarusian authorities submitted draft amendments to the country’s constitution that would allow current President Alexander Lukashenko to consolidate his grip on power and remain in office until 2035.

According to the draft amendments, it will be reinstated in accordance with the legal articles specific to the presidential term which had previously been abolished during Lukashenko’s rule, allowing the president to rule for only two terms, each of five years, but this amendment won’t be implemented, if Its approval, only after the “new president-elect” takes office, giving Lukashenko an opportunity to run for two more terms after his current term ends in 2025.

Through the proposed amendments, Lukashenko has carved a path to the presidency until at least 2035, and he will have reached the age of 81 by then.

The amendments include extending the term of Parliament from four to five years, establishing the All-Belarus People’s Assembly” as a new body operating in parallel with Parliament, and also granting former presidents’ immunity from prosecution for actions they took while in office.

The draft constitutional amendments, according to what was announced, will be submitted to a public referendum next February, and will be approved if more than 50% of the voters vote in favor, with a turnout of not less than 50%.

During the 27 years of his leadership of the former Soviet Republic, which he ruled with an iron fist, Lukashenko, who came to power in 1994, conducted three referendums through which he consolidated his influence and managed to monopolize the presidency.

Following Lukashenko’s assumption of power for a sixth term after the presidential elections in August of last year, a wave of massive protests swept Belarus that questioned the integrity of the elections, which the West described as “fake”.

Among the amendments put to the referendum is to make the All-Belarus People’s Assembly a constitutional body, and the president is automatically a member of this body, which includes 1,200 members, and the president of the country can preside over the assembly if he is nominated by other members, and this body meets at least once a year, and it will be empowered From setting political directions, drafting laws, proposing constitutional amendments, electing members of the Central Elections Committee and appointing judges to the country’s highest courts.

The complex can also give the green light to deploy Belarusian forces outside the country if the president proposes it, and it has the right, according to the constitutional amendments, to impeach the president in case of violating the Basic Law, committing high treason or another serious crime.

According to experts, the proposed constitutional amendments are designed to give Lukashenko the opportunity to be re-elected as president until 2035, and also provide him with the strength to remain in power as a potential leader of the All-Belarus People’s Assembly.