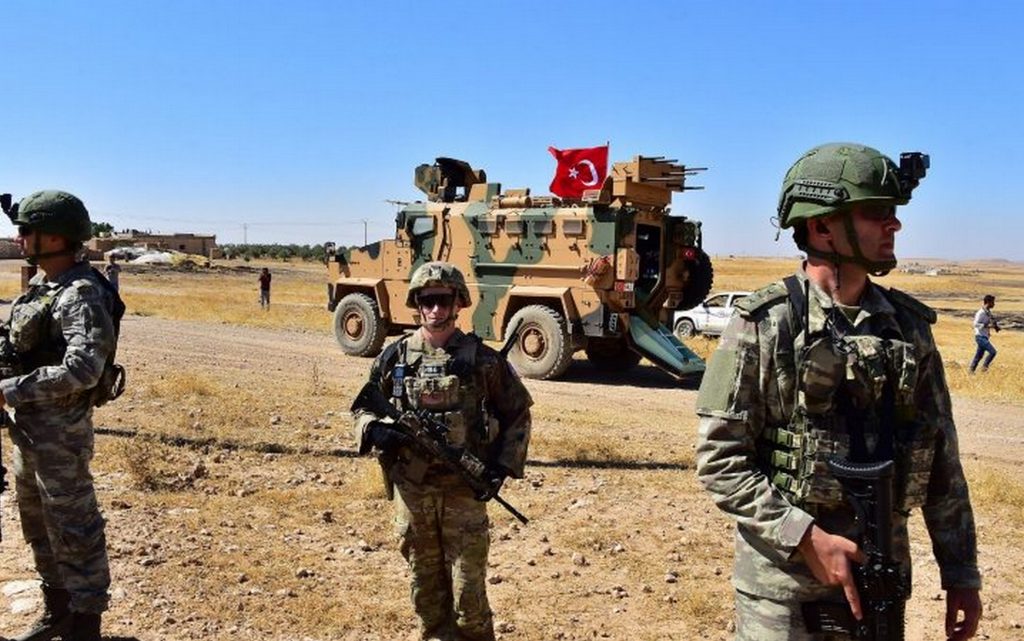 Turkey announced its denial of what was stated in a statement by the special representative of Russian President Vladimir Putin in Syria, Alexander Lavrentiev, that Ankara’s representatives at the Astana meeting held a few days ago in the Kazakh capital Nur-Sultan stated that Turkish soldiers would leave Syria at the first opportunity.

The Turkish Hurriyet newspaper reported, citing private sources, that the Turkish military presence on the border line in Syria is against terrorist organizations, in reference to the PKK organization, which Ankara says targets Turkey’s territorial integrity in the first place.

The sources indicated to the Turkish newspaper that Ankara’s conditions for withdrawing from Syria are clearly communicated to the negotiating parties in every meeting regarding Syria, but despite this, some groups continue to deliberately transmit what they called “very clear messages” in a way that can be interpreted differently.

The Turkish newspaper explained that the conditions for Turkey’s withdrawal from Syria lie in four items:

1- All Syrian parties agree on the new constitution to protect the rights of all segments of society.

2- Establishing an electoral system in which all segments of society can participate freely.

3- Forming a legitimate government after these elections.

4- The legitimate government will eliminate terrorist organizations that target Turkey’s territorial integrity on the border line with Syria and put this into practice.

Ankara stated that if these four conditions are met, the reasons for the presence of Turkish soldiers on Syrian territory will disappear, and it has also confirmed that these are the messages that were delivered to the participants in the Astana meeting.