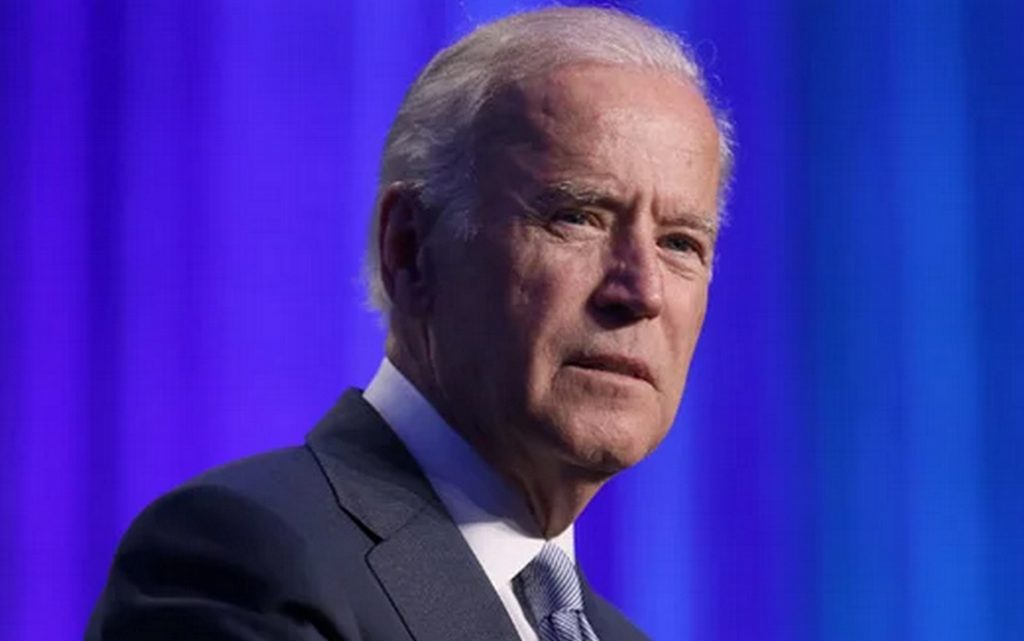 The Telegraph newspaper expected that 2022 will be worse and more difficult for US President Joe Biden than 2021, which has turned into a disaster, instead of the promised renaissance for the United States.

“Biden has been witnessing throughout the year the catastrophic erosion of the West’s ability to influence events, which does not promise anything good for the continuation of democracy in 2022,” columnist Con Coughlin wrote in the newspaper.

The journalist expressed his belief that Biden didn’t show enough resistance to China in the international arena, especially with regard to the issue of the emergence of the Coronavirus and the situation in Hong Kong and Xinjiang.

He also saw that Russia would use the weakness of the United States next year to strengthen its positions in Europe.

The journalist dealt with the issue of the withdrawal of NATO forces from Afghanistan and said that this withdrawal had turned into an international scandal.

He added, “Now, thanks to the reckless withdrawal, the West does not yet have the possibility to continue the activities of extremist Islamic groups, while invaluable natural resources in Afghanistan have fallen into the hands of Beijing”.

Coughlin came to the conclusion that, because of Biden’s mistakes, the West is facing a serious lack of leadership and political will, while the situation in the world has become more and more dangerous.