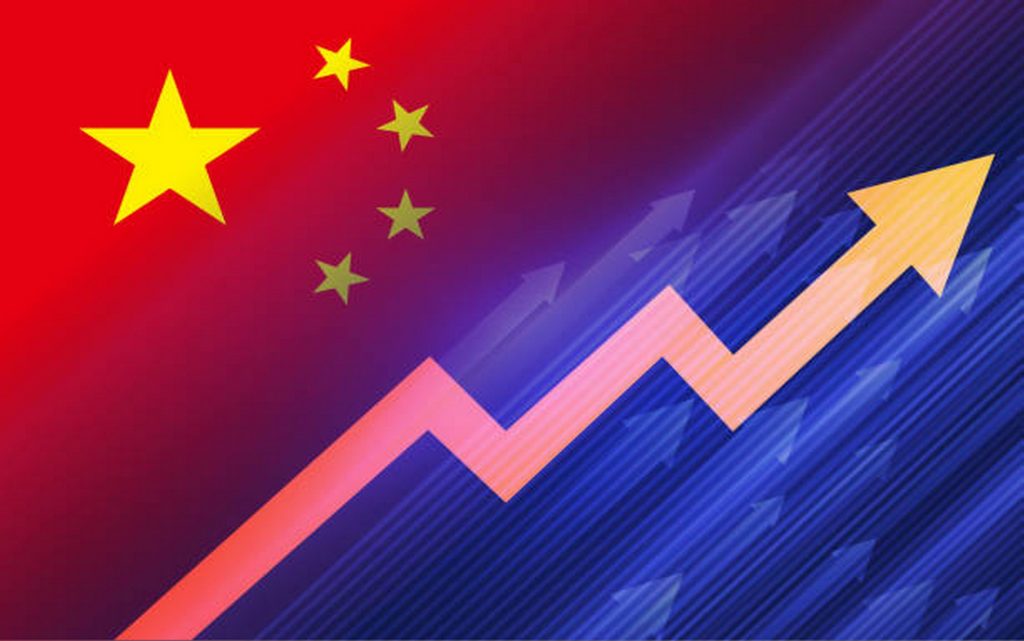 The Sunday Times published a report on the future of the global economy in the coming years, especially 2022.

The newspaper was based on an annual report of the British Center for Economics and Business Research (CEBR).

In its report – titled “The World Economic Association Table” – the center predicted that global output would reach $100 trillion for the first time ever in 2022, two years earlier than what the consultative center predicted a year ago.

However, the report warned that if inflation becomes entrenched, it may take another global recession to undo it.

The schedule still sees China becoming the world’s largest economy, but not before 2030, while the think tank’s previous forecasts saw it come true in 2028.

“With investment in fossil fuels significantly reduced, we now believe that their prices will hold in the medium term due to reduced supply,” the report said.

“India, which has been hit hard by the epidemic, will become the world’s third largest economy after China and the US by the early 2000s, while Germany is on its way to developing an economy larger than Japan,” the newspaper wrote.

The report expected Britain to be in a good position, with the global economy emerging from the epidemic in the coming years.

He added that Britain would prosper much more than France, despite the first exit from the European Union, and that the British economy, marginally larger than the French economy currently, would be 16 percent larger by the mid-1930s.

“Britain will occupy sixth place in the table until the late 1930s, instead of fifth now, despite the expected rapid rise of many Asian economies, including Indonesia, Vietnam, the Philippines and Bangladesh,” he said.

The report expected India to surpass France next year, and then Britain in 2023, to regain its position as the sixth largest economy in the world.

“Experts have warned that energy prices are at risk of rising in the new year, as supply shortages collide with increased demand from homes and businesses and lower temperatures.