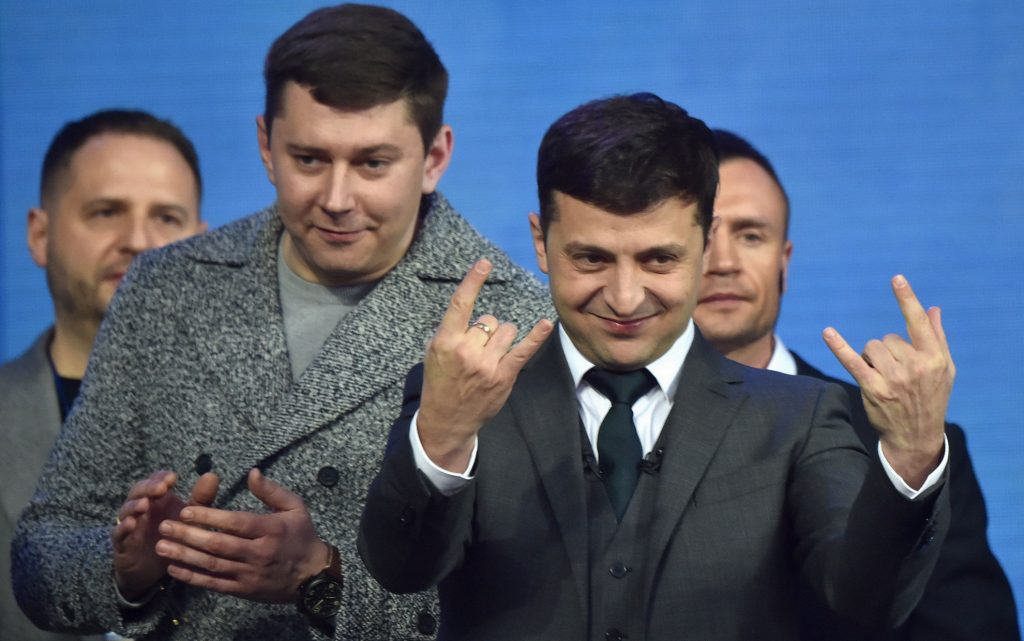 The New York Times said that the inexperience of Ukrainian President Volodymyr Zelensky’s entourage in diplomacy and the military field could have serious consequences, exacerbating tensions between Moscow and Washington.

The newspaper pointed out that Zelensky’s recruitment of people, mostly without any experience in diplomacy or military operations, into his team “could lead to serious consequences, not only for Ukraine, it could greatly exacerbate tensions between Russia and the United States”.

The newspaper pointed out that the “lack of professionalism” of the Ukrainian president’s circle “may be taken as a pretext for war”.

Zelensky “before he moved into politics, he was a television actor and comedian, and he appointed people with a similar history to key government positions, including senior advisers, legislators, administrators and even the head of intelligence”, The New York Times pointed out.

The New York Times warned that despite the training and equipment provided by the United States to the Ukrainian army, “it is unlikely that the Ukrainian army would be able to stop Russian forces” in the event of a supposed invasion, which Moscow denied planning.