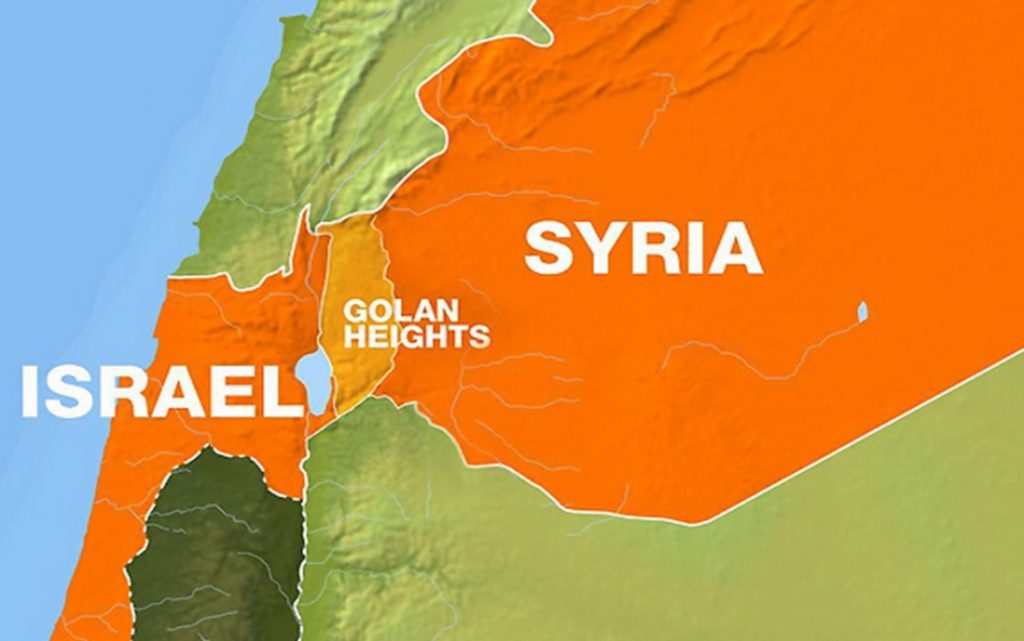 The Israeli government approved on Sunday a development plan aimed at doubling the number of Jewish settlers in the Golan Heights, which it annexed from Syria in 1981, according to what the Prime Minister’s Office announced.

Israeli Prime Minister Naftali Bennett announced during the weekly ministerial meeting held in the “Mevo Hama” agricultural community in the occupied Golan, the plan, which will cost one billion shekels (317 million dollars).

About 25,000 Israeli settlers live in the Golan Heights, which is also home to about 23,000 Druze who remained in the territories occupied by Israel in the 1967 war.

The prime minister said: “For years, there has been a stagnation in the settlements in the Golan… We have a big gap to fill as we begin that day… This is our moment, the moment of the Golan Heights”.

He added, “Our goal is to double settlement in the Golan Heights… The fact that ministers here from the right and the left are sitting together is very moving… The necessity of promoting and nurturing the Golan Heights is a principle that unites us all”.

Bennett was informed, during the meeting, that his daughter had been diagnosed with the Coronavirus, which prompted him to leave and be subject to quarantine until the necessary tests were conducted for him.

As part of the plan, 576 million shekels ($183 million) will be allocated for planning and housing, and about 3,300 housing units will be added to the Katzrin settlement within five years.

About 4,000 units will also be added to the settlements of the Golan Regional Council, and two new settlements will be built, each comprising about 2,000 settlement units, according to the channel.

In addition, 160 million shekels (about $51 million) will be invested in the transportation infrastructure in the occupied Golan.

The ultimate goal of the new Israeli settlement plan is to double the population of the occupied Syrian Golan Heights and add about 23,000 new settlers, according to the same source.

Israel occupied the Golan Heights in 1967 and annexed it in 1981, but the United Nations and countries in the world, with the exception of the United States, consider it occupied territory.