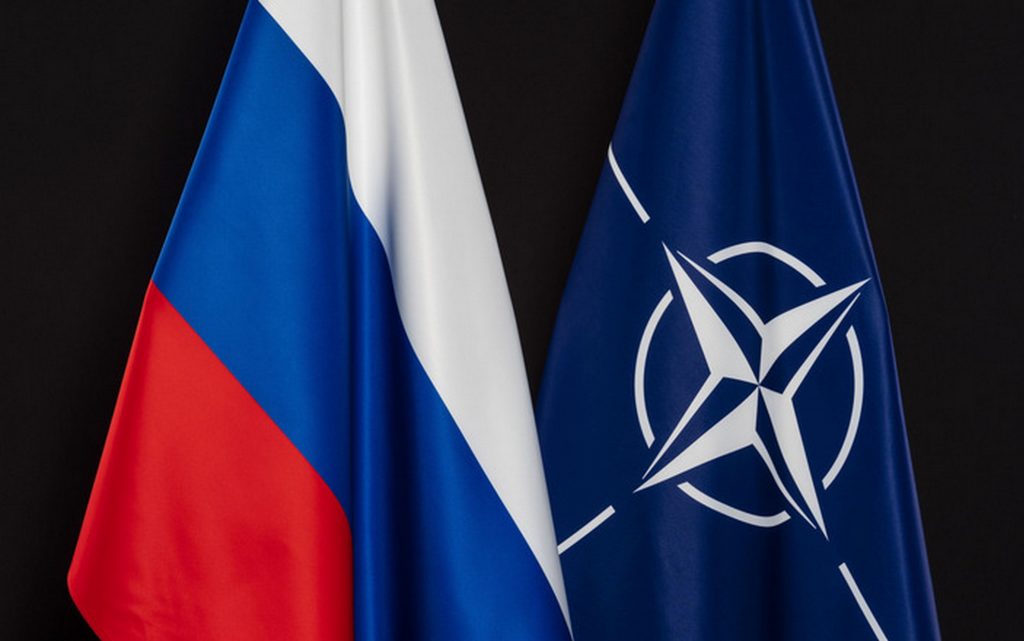 NATO announced that its Secretary-General Jens Stoltenberg called for a session of the Russia-NATO Council on January 12 next.

“NATO Secretary-General Jens Stoltenberg, in his capacity as Chairman of the Russia-NATO Council, decided to convene the Council on January 12, 2022, and we are in contact with Moscow regarding this meeting”, the Alliance’s media office told the Russian Novosti news agency.

This meeting, if held, will coincide with the meeting of the NATO Military Committee at the level of Chiefs of Staff in Brussels.

Russia had proposed earlier this month to the United States and NATO to sign two agreements to establish a system of security guarantees in order to ease military tensions in Europe.

These proposals provide for intensifying coordination between the two parties with the aim of avoiding serious military incidents, and limiting the deployment of strategic weapons such as heavy bombers and medium and short-range missiles, in specific areas, with NATO’s pledge not to continue its expansion to the east, and not to grant Ukraine membership in it.