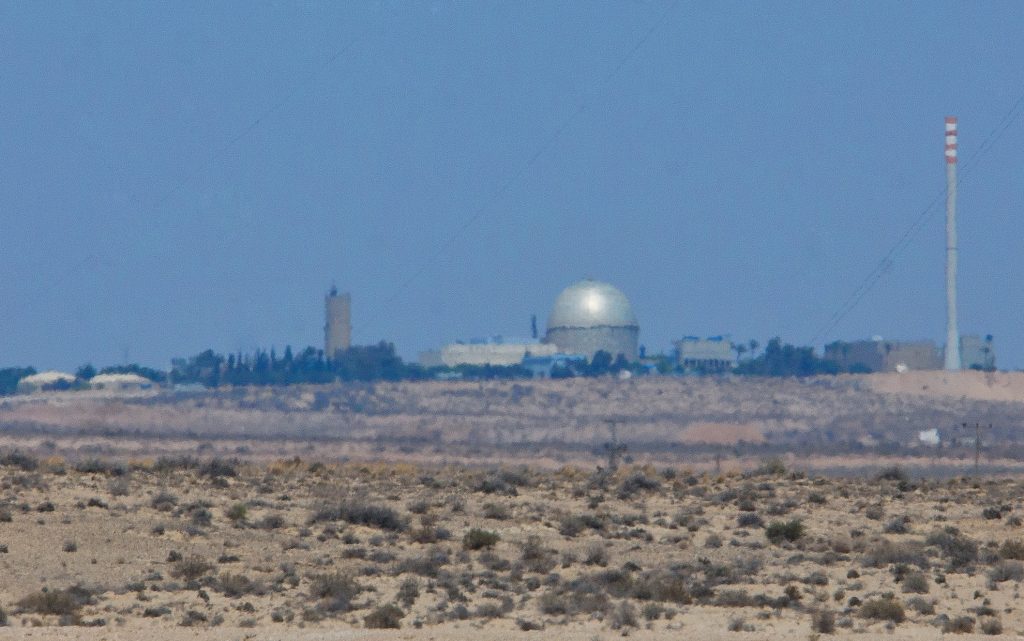 Iranian news reports said that the aerospace force of the Revolutionary Guards carried out a simulated attack on the Israeli Dimona nuclear reactor.

According to reports, the simulation took place as part of the “Great Prophet 17” maneuvers that were launched in Iran last week.

In this exercise, the simulated model of the reactor was targeted with 16 ballistic missiles and five drones, with very high accuracy and success.

The commander of Iran’s Khatam al Anbiya Central Headquarters, Major General Gholam Ali Rashid, had warned during the maneuvers that Iran would respond with a comprehensive and crushing strike if any of its nuclear or military facilities were targeted by an Israeli attack.

The Iranian Noor News agency quoted him as saying, in a meeting with senior commanders of the Revolutionary Guards during the Great Prophet’s maneuver 17, that “any threat to the nuclear and military bases of the Islamic Republic by the Zionist entity is not possible without a green light and support from the United States”.

He added: “If such threats take a practical turn, the armed forces of the Islamic Republic will immediately attack all centers, bases, paths and airspace used for crossing, as well as the source of the attack, in accordance with the operational plans that have been trained”.

This comes amid continuous Israeli threats that all options are on the table to confront the Iranian nuclear threat.