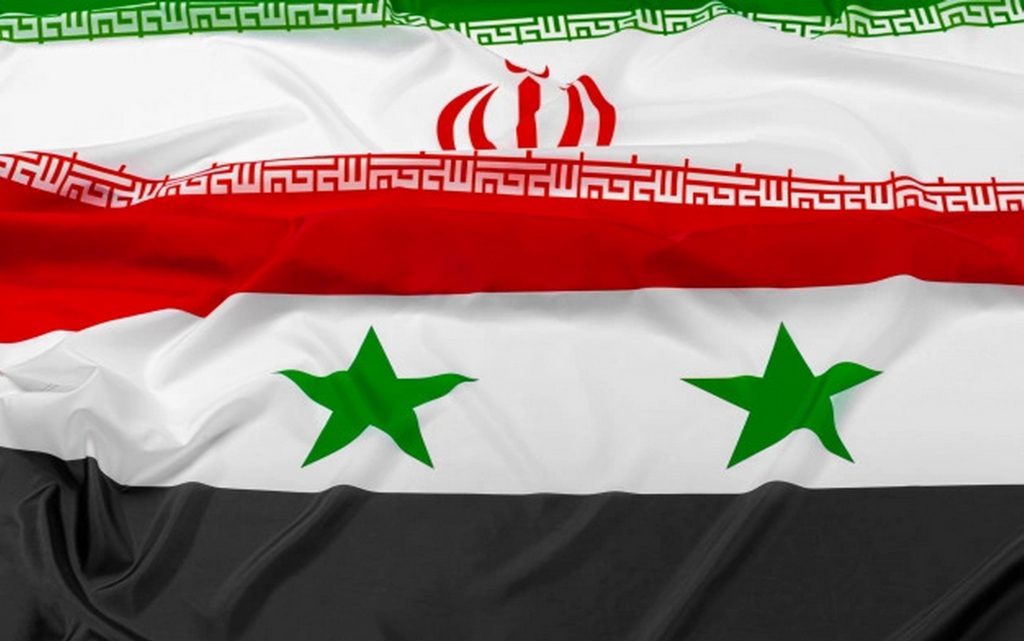 A recent report by the US news Al Monitor website revealed that Iran has recently begun to seize oil and natural resources in Syria, to compensate for its losses from US sanctions and its war inside Syria.

The website indicated that Iran is continuing its efforts to tighten its control over Deir al Zour province, known for its agricultural and oil wealth, and with these measures it is working “from the military and economic standpoints to compensate for the material losses that resulted as a result of its defense of the Syrian government”.

According to the website, Iran has used Syrian and Arab institutions and personalities to cover its economic activity and investments in Deir al Zour, which are funded by international organizations known as “humanitarian societies that help Syrians affected by the war”.

Political analyst Hassan al Nifi said in statements to the website: “Iranian influence in Syria is no longer limited to military and political control… Iran has greater ambitions, and has begun drawing new strategies to control the Syrian economy, by investing in the tourism and trade sectors”.

He added: “Iran’s desire to dominate the oil-rich city of Deir al Zour stems from Washington’s control over it”.

“Iran is trying to reap everything in its power to achieve economic and military hegemony in Syria, especially since Russia has seized Syrian resources and energy”, al Nifi indicated.

Iran relied on humanitarian organizations in Deir al Zour as a source of funding for its military presence in the region.

Al Monitor website indicated that the official page of Deir al Zour province recently published information about the funds received by Iranian organizations operating in Syria from the United Nations, pointing to the provision of more than two billion Syrian pounds for three projects in the region.

tHeinformation reveals that, large sums that these organizations receive from fictitious construction contracts are used to cover their military expenses and pay the salaries of their members.

Iran is seeking to compensate its losses, and also seeks to stay in the long-term in Syria, and it is focusing on Deir al Zour because of its proximity to the Iraqi border, which facilitates the provision of support.

Iran established around 38 organizations operating in Aleppo, Homs, Damascus, Daraa, Deir al Zour, Latakia, Hama and Quneitra is an attempt to pave the way for a long-term Iranian presence in Syria, and a step to compel international institutions and the United Nations to work with and finance it so that it can steal the aid intended for the Syrian people.

Eperts says, perhaps this is one of the reasons why everyone refuses to provide humanitarian aid through northwest Syria because it will be seized there.

Because these Iranian organizations define themselves as humanitarian, they specialize in all areas of service, awareness, development and response, including food and financial relief.