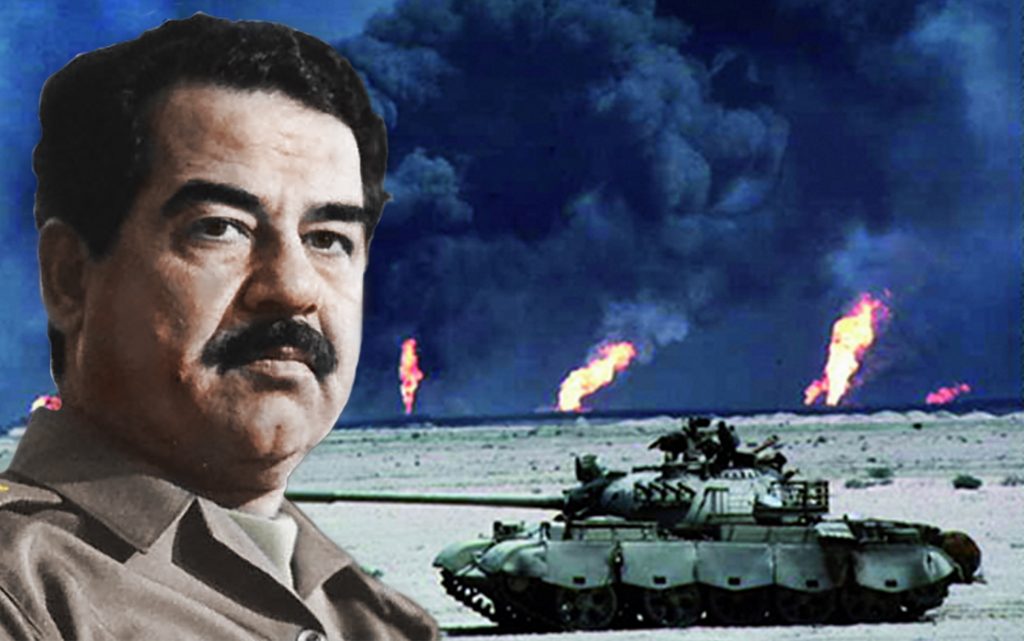 Iraq succeeded in closing one of the most draining files on its economy, after paying all its dues in the Kuwait compensation file, a file that cost Iraq tens of billions of gross domestic products and the efforts of its economy.

And the bank said in a statement (Thursday 23/12/2021) that “the last remaining installment of the State of Kuwait’s compensation, amounting to 44 million dollars, has been paid, and thus Iraq, more than 31 years after its invasion of Kuwait, has completed the payment of the full amount of compensation approved by The United Nations Compensation Commission of the Security Council, pursuant to Resolution 687 of 1991.

Kuwait’s compensation was costing Iraq more than two billion dollars annually, and now these funds will be added to its budget after the completion of the payment.

Adviser to the Prime Minister for Economic Affairs, Mazhar Muhammad Salih, stated that Iraq closed the Kuwait war compensation file, indicating that it had “paid all its obligations imposed on it under Chapter VII of the Charter of the United Nations and Security Council resolutions in 1991”.

He also explained that “this file was costing Iraq daily from 6-7 million dollars”, noting that the value of these funds from Iraq’s current exports – which amount to more than two billion dollars annually – will be added to Iraq’s budget and block one of the exchange doors.

Saleh expressed his hope to continue deducting the compensation percentage to be used in development and invested in projects that employ the workforce.

The UN Security Council imposed on Iraq about 40 resolutions due to the Kuwait war, which completely paralyzed its movement until the present time.

The end of this file means the issuance of a Security Council resolution to remove Iraq from the problems of Chapter VII of the Charter of the United Nations; It is expected that this will be the beginning of next year.