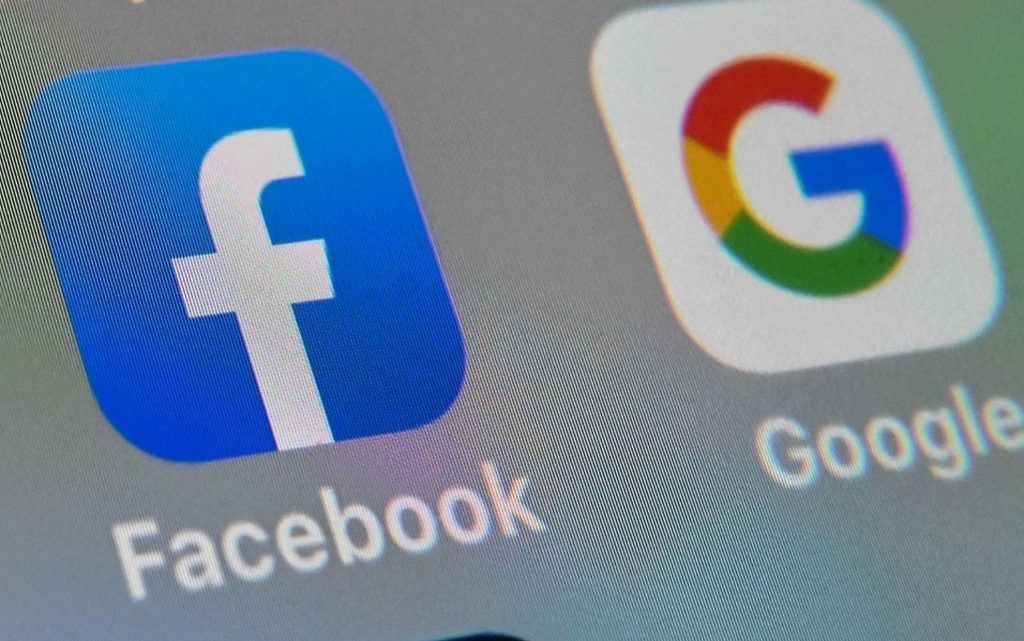 A Russian court has imposed a fine on Meta, which is the parent company of the social networking Facebook, in the amount of 2 billion rubles (about 27 million US dollars) for failing to remove prohibited content, in a similar ruling imposed by the court.

Earlier, last Friday, Alphabet, the holding company of Google, was charged with a value of 7.2 billion rubles (98 million US dollars) for the same reason.

US search giant Google said it wanted to study the ruling in detail before discussing further steps.

Google and Facebook have already been fined several times in Russia before, as have Twitter and TikTok.

The Russian authorities have been targeting social networks, especially since the mass protests that took place at the beginning of the year against the imprisonment of the Kremlin’s archenemy, opposition activist Alexei Navalny.

Internet activists criticize these measures as a crackdown on free internet in Russia.

On the other hand, Anton Gorelkin, deputy head of the State Duma’s Media Policy Committee, said in a blog post on Telegram on Friday, “For some reason, the company abides by the decisions of the American and European courts without discussion,” adding, “If the fine imposed on companies doesn’t return to their awareness, I am afraid that some very unpleasant measures will be taken against her”.

According to court rulings reported by the Russian Interfax news agency, on Friday, the amount of the fines was based for the first time on the annual turnover of the two companies in Russia.

Google generated revenue in Russia of about 85 billion rubles in 2020.

Friday’s ruling is Google’s latest legal blow in Russia, after a Moscow appeals court this month upheld a ruling against it in April that ordered the US tech giant to overturn Google’s YouTube ban on its Tsargrad channel.

The Tsar is a Russian television station owned by a businessman loyal to Russian President Vladimir Putin who is subject to US sanctions, or face escalating fines, which could amount to about 1 billion rubles within nine months.

Russia is pushing Google and other outside internet companies to comply with its increasingly stringent laws on content blocking and data localization.

Fines, before the last one, were usually less than $1 million.