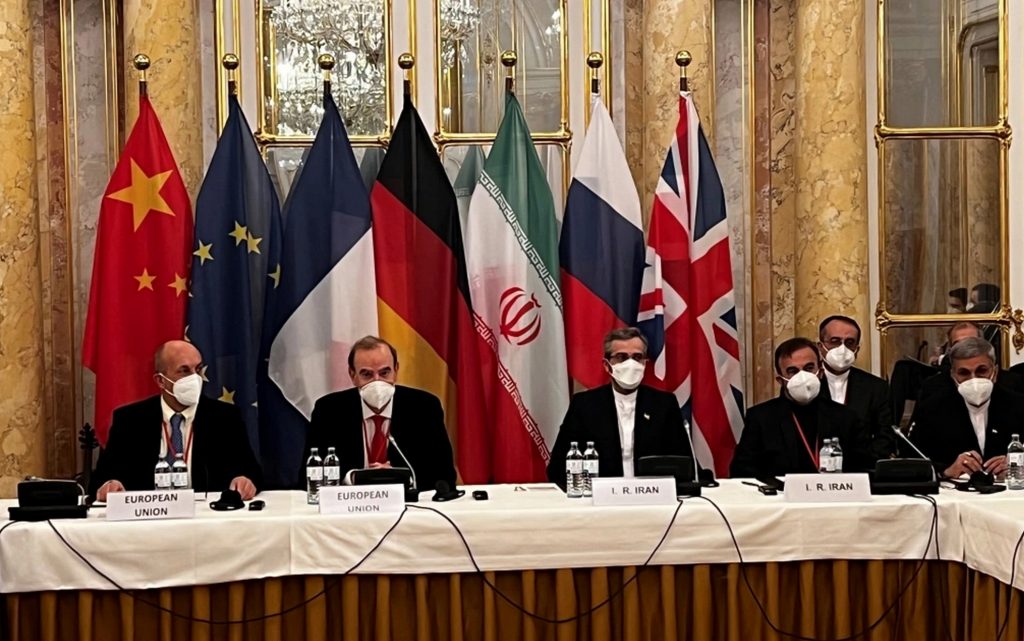 International negotiations on the future of Iran’s nuclear programs are scheduled to resume on Monday, after participants took a break during the “Christmas” period.

Negotiators are trying to find a way to get Iran and the United States to re-sign the 2015 Joint Comprehensive Plan of Action, in which the United States and five other countries agreed to lift sanctions against Iran in return for halting its pursuit of nuclear weapons.

Diplomats from Germany, France, the United Kingdom, Russia and China will continue to mediate between the United States and Iran in Vienna.

However, Western diplomats say the talks have only a few weeks to produce a breakthrough before Iran’s progress in nuclear know-how renders the deal misplaced.

The previous round of negotiations ended in mid-December without significant progress.

In 2018, the United States withdrew from the nuclear deal under former President Donald Trump and reimposed sanctions.