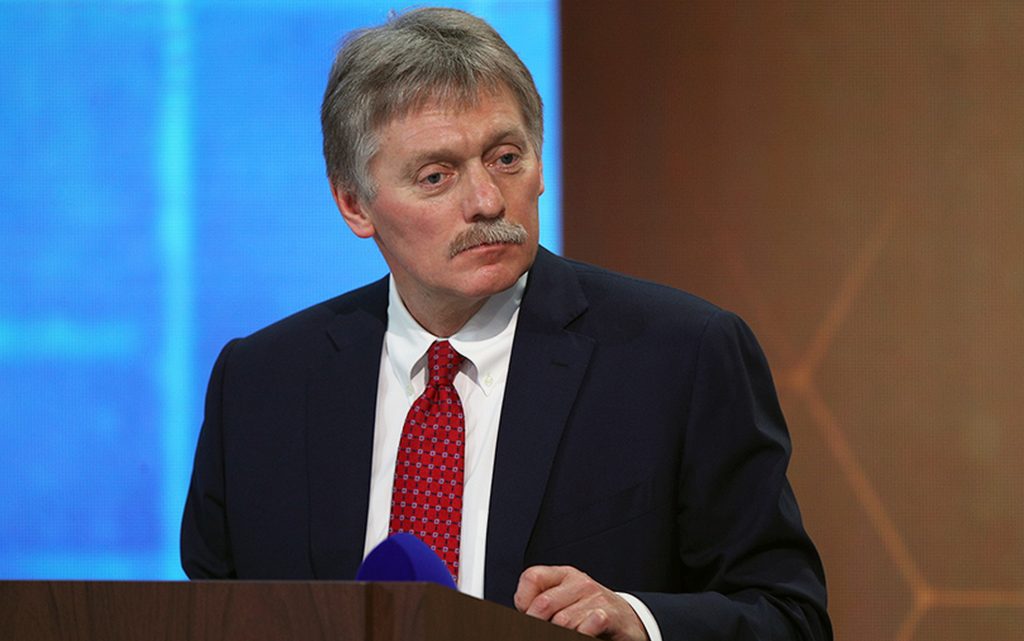 Kremlin spokesman Dmitry Peskov said that Russia is interested in getting a response from the United States and North Atlantic Treaty Organization (NATO) to its proposals on security guarantees as soon as possible, but there is no specific date.

Peskov said in a press statement: “There are no specific deadlines (for the American and NATO response)… We’re interested in that and look forward to doing so as soon as possible.”

On December 17, the Russian Foreign Ministry distributed two draft documents on legal security guarantees it requested from the United States and NATO, to reduce military tensions in Europe.

Earlier, it was reported that the aide to the Russian President, Yuri Ushakov, told the US Presidential Assistant for National Security, Jake Sullivan, that Moscow was ready to immediately begin negotiations on the draft of these documents.

Russia will be represented in the consultations by the Russian Deputy Foreign Minister, Sergei Ryabkov.

He explained that documented legal guarantees are exactly what Moscow needs, because Western colleagues haven’t fulfilled their verbal obligations.