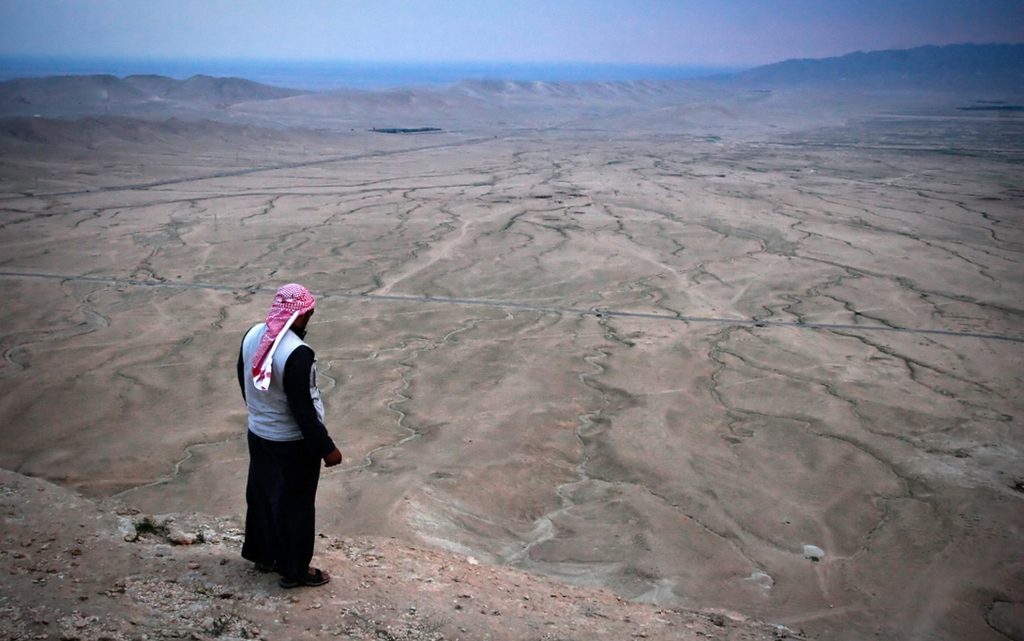 French Le Monde newspaper, said that some experts and humanitarian workers consider the northern region of Syria to be in a dangerous state of drought, and that the country devastated by ten years of war is heading towards a “new catastrophe”.

The newspaper explained in an article entitled: “The drought in Syria… another scourge in a bloody country”, that farmers are concerned about the delay in rains, as only a small part of the arable land has been cultivated, at a time when more than 60% of the population lives in a state of arable land.

The food insecurity, a percentage that has been on the rise since 2019.

Le Monde indicated, that the worsening drought in Syria due to climate change is cyclical, and what is worrying is the warnings of the Food and Agriculture Organization, which classified the 2020-2021 season as a “moderate drought”, as wheat production reached less than half the expected amount.

Le Monde added that northeastern Syria is the area most affected by the lack of rain, while the controlling parties there accuse the Turkish-backed groups of obstructing the passage of water through a pumping station in northwestern Syria, where a water tank on which hundreds of families depend on has dried up.