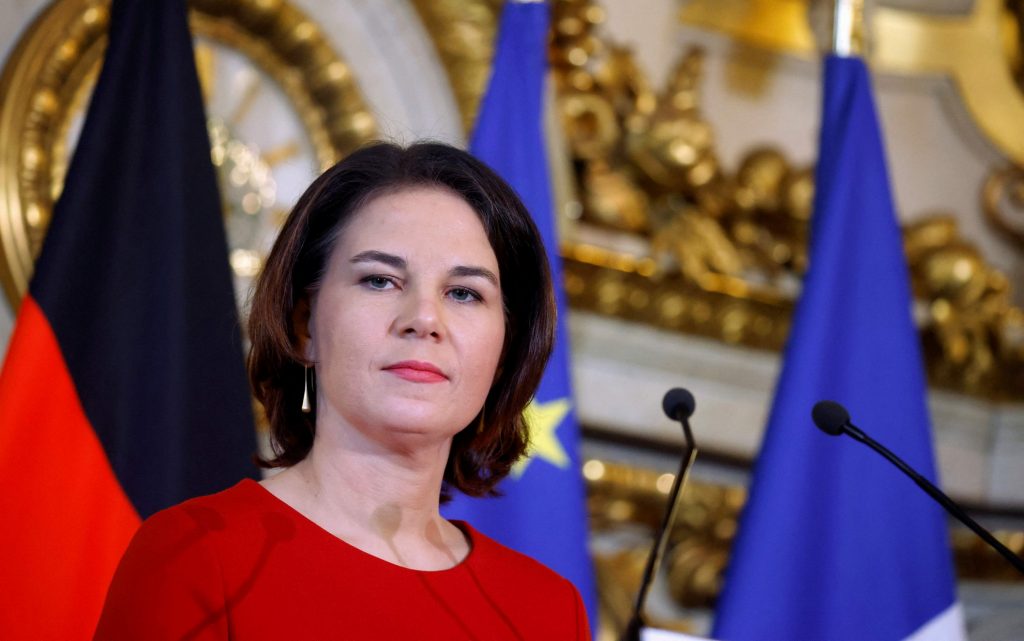 German Foreign Minister Annalena Baerbock expressed, on Wednesday, great concern, after Vladimir Putin vowed a “military and technical” response from Russia if his Western opponents did not end their policies, which he considered a threat.

Baerbock said: “My concern is great,” because the words of the Russian president came before “troop movements” on the border with Ukraine, considering that this “serious crisis” with Moscow can only be resolved through dialogue.

The Russian president had confirmed that he would take “appropriate military and technical measures to respond”, if the West continued what he considered a “very clear aggressive line”.

The German minister stressed the need for dialogue with the Russian authorities using “their available means”.

“Even if proposals are presented that do not constitute our basis for negotiations, we must engage in dialogue,” she said, adding that it was “important to return to the negotiating table” with Moscow, within the framework of the “Normandy” formula, which brings together Germany, France, Ukraine and Russia.