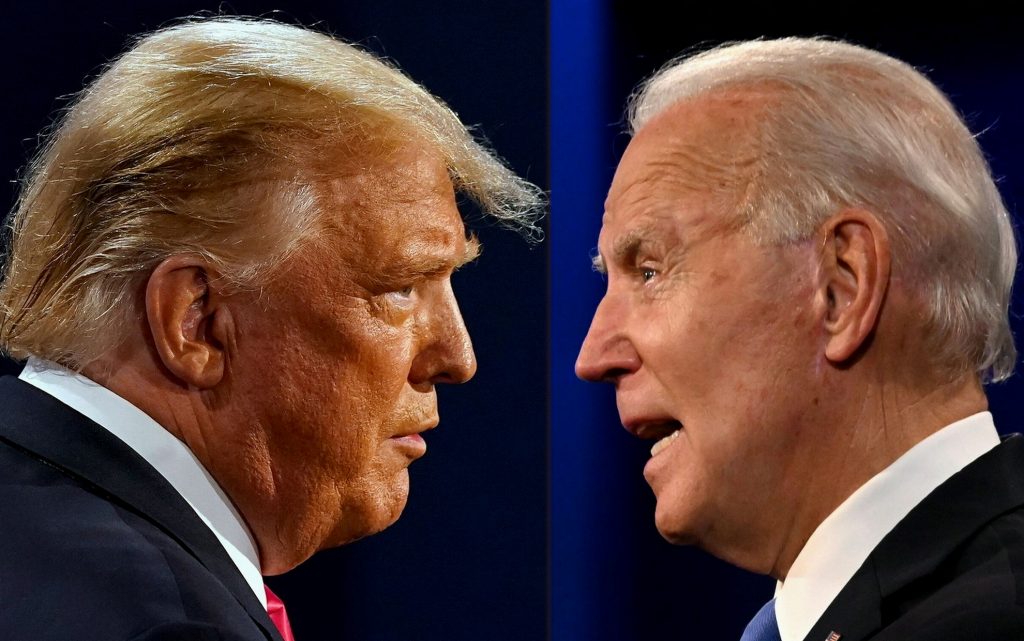 The US President Joe Biden announced that he would be more determined to run for a second term if his Republican predecessor, Donald Trump, decided to run in the 2024 presidential election, saying that “this would increase my chances of running”.

The 79-year-old Democrat president was speaking in an interview with ABC that aired Wednesday night. When asked if he would run for re-election, Biden answered, “Yes.”

He said, “I am a very fateful person… If I am as healthy as I am now, if I am in good health, I will run again”.

In response to the question, “What if that means you have to face Donald Trump (75 years old) again?” Biden replied, “Of course…Why shouldn’t I run against Donald Trump if he’s a candidate? This will increase the chances of my candidacy”.

Trump repeats that the presidential elections that took place in November 2020 were stolen from him, without providing any evidence.

Trump announced that he would hold a press conference on January 6, the first anniversary of his supporters’ attack on the Capitol, and he has hinted in recent months that he might run for another term.

Biden’s advancing age is fueling speculation about his intentions in 2024.

While Vice President Kamala Harris was initially seen as his natural heir, rumors are circulating in Washington about her relationship with the president and her political future.

Many commentators have suggested that unpopular Harris might not re-enter the White House if Biden chooses not to run again.

Harris made history as the first woman and the first black and Asian person to hold the office of US Vice President.

However, her popularity declined after she assumed responsibility for sensitive tasks related to the ability of minorities to vote and the immigration crisis on the southern border of the country.