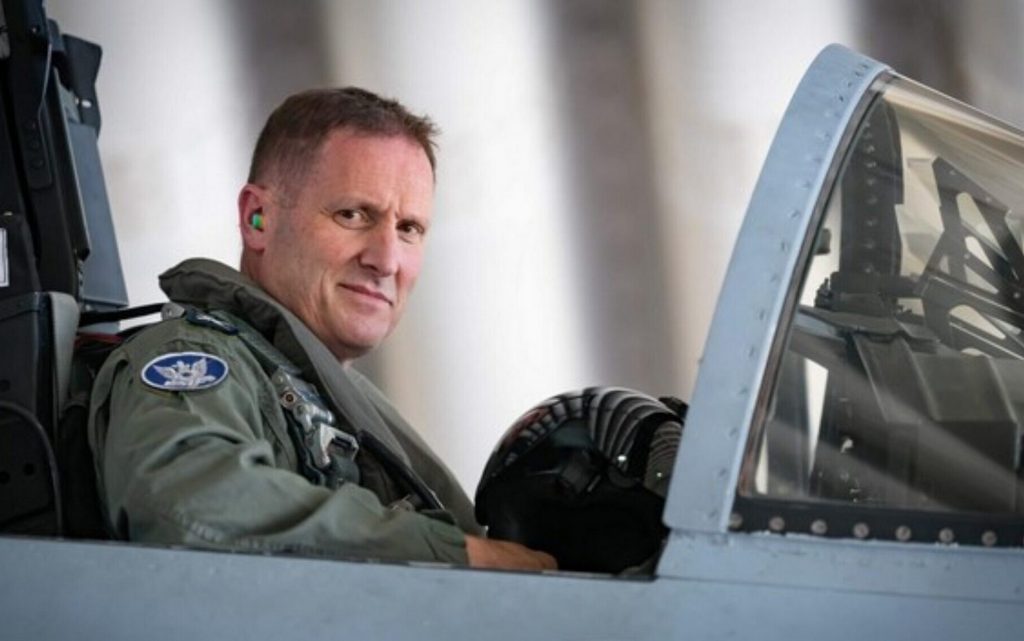 The IDF announced that it would use a strike force that is “Hard to imagine” in the event of a military confrontation with the Lebanese “Hezbollah”, and confirmed its ability to destroy Iran’s nuclear facilities.

The Israeli Yediot Aharonot newspaper, quoted the new commander of the Air Force, Tomer Bar, that the IDF “will use a striking force that is difficult to imagine in the event of a military confrontation with Hezbollah, thanks to its good knowledge of that organization, and given the number of its military sites as well as its advanced capabilities in the field of cyber”.

Bar added that Israel “wants to resolve the battle in a short period of time and with a small number of casualties”.

Regarding Iran, the commander of the Air Force, who will assume his duties next April, said that the IDF has the ability to carry out an attack against Iran, stressing that “in that case, the attack will be successful and the nuclear facilities will be destroyed”.

He indicated that he “is aware of the possibility of this happening during his tenure”.