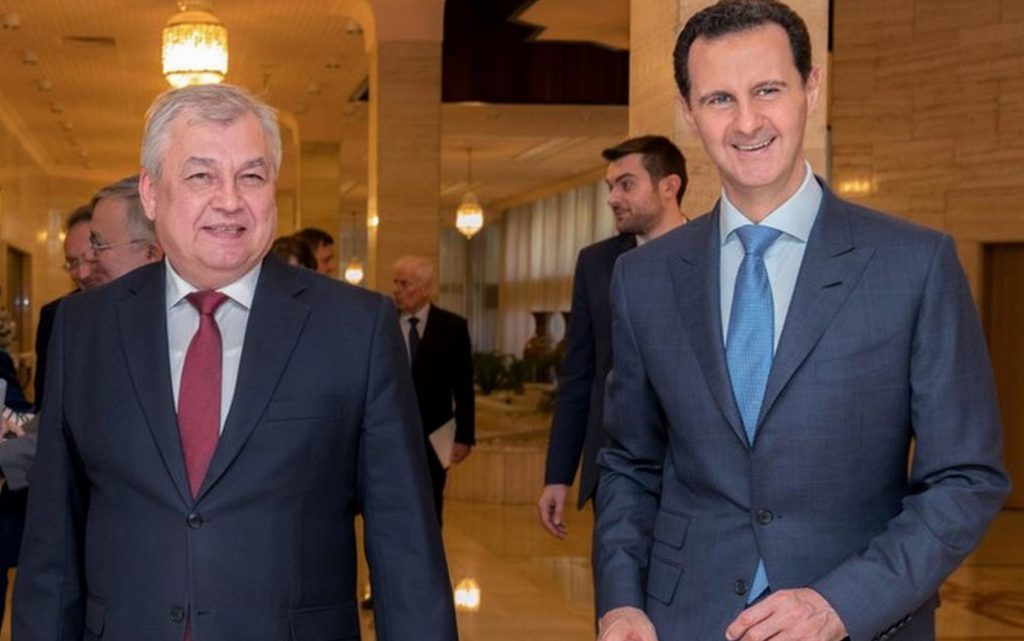 On Tuesday, the Russian presidential envoy to Syria, Alexander Lavrentiev, said that the funds needed to revive the economic and social situation in Syria were estimated at 600 to 800 billion dollars.

This came on the sidelines of the “Astana” format talks, which were launched in Nur-Sultan, the capital of Kazakhstan, with the participation of the delegations of Iran, Russia and Turkey, in addition to the delegations of the Syrian government, the Syrian opposition and the United Nations, that ended on Wednesday.

He stressed that the Syrian government, after 11 years of war, has exhausted most of its financial resources, and it will be very difficult to overcome this situation, without effective help from the international community.

In a related context, the Syrian Ministry of Industry estimated the damages to the public and private industrial sector over the past ten years at more than 600,000 billion Syrian lira.

The Syrian Minister of Industry, Ziad Sabbagh, said that human potential is the most important thing that the industrial sector has lost in Syria during the past ten years.

Sabbagh confirmed in an interview with Syrian news Channel, what was rumored at that time about the existence of cases and files of extortion against the industrialists of Aleppo, adding that there are many cases of corruption in the industrial sector, and that the blame on industrialists in the private sector is the lack of communication with the ministry after they receive on licenses.

The losses of the Syrian economy exceeded $500 billion during the past 10 years, and the percentage of destroyed infrastructure and vital projects in Syria reached 67%.