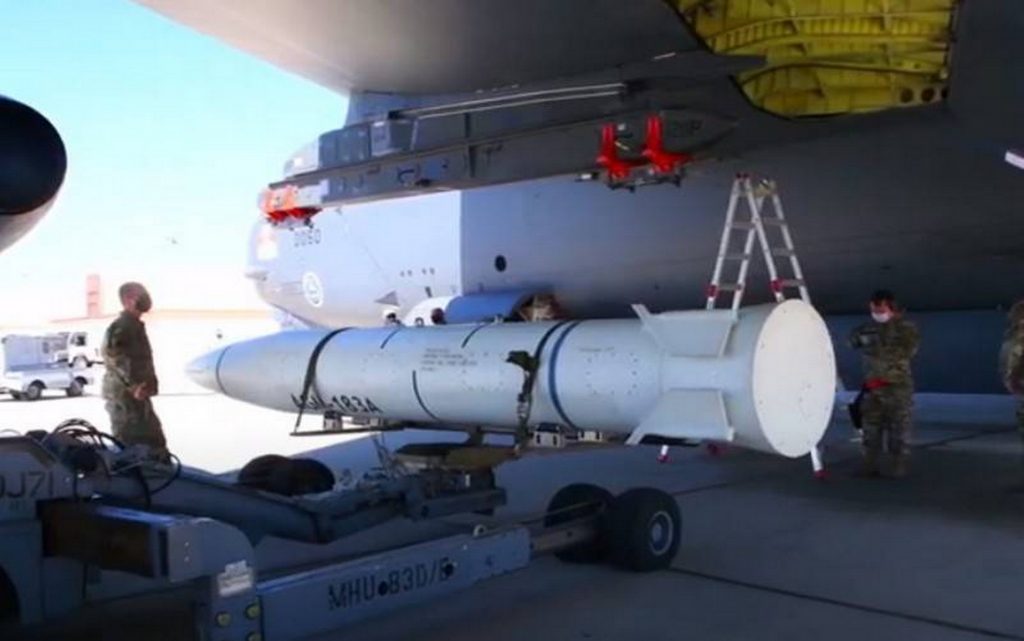 The US Air Force has failed for a third time to conduct a successful test of the rocket booster AGM-183A ARRW for its hypersonic missile.

As per reports, the prototype missile never left the wing of the B-52H bomber carrying it.

The US Air Force is yet to determine the cause of the issue that led to the test being aborted.