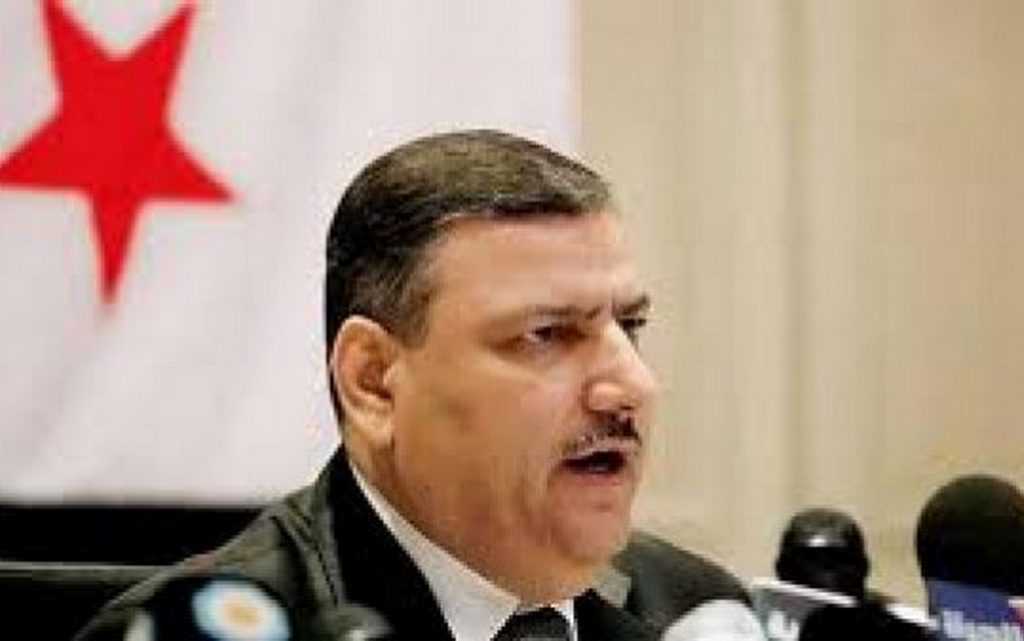 Suleiman told the agency: “In response to your question about a project to restructure the Syrian opposition and announce a political body, led by Dr. Riad Hijab, since the announcement of this project, there have been contacts between me and Dr. Riyad Hijab, and a summary of his speech, Hijab was to say that the Syrian people have suffered and suffer from problems in In all fields, killing, arrest, displacement, asylum, displacement, and hunger recorded records, so we decided to study this situation our people are going through”.

He explained that the study of this situation will be carried out by “inviting all opposition structures, the coalition, the coordination body, the Cairo and Moscow platforms, the Kurdish National Council, independent figures, many research centers, civil society organizations, Syrian communities and groups of women and youth to hold a scientific symposium looking at finding political solutions to the complex situation in the Syrian opposition”.

On whether this conference (the scientific symposium) will come up with a new structure for the Syrian opposition, Suleiman said: “According to what Dr. Hijab told me, no one knows what project we will reach, but we have great confidence in those who attend the symposium.

We’ll reach a satisfactory solution, and there is no new name for it so far, we may get to it after discussion”.

Regarding the date of this conference, Suleiman said: “Yes, the date has been set on February 22, in Doha”.