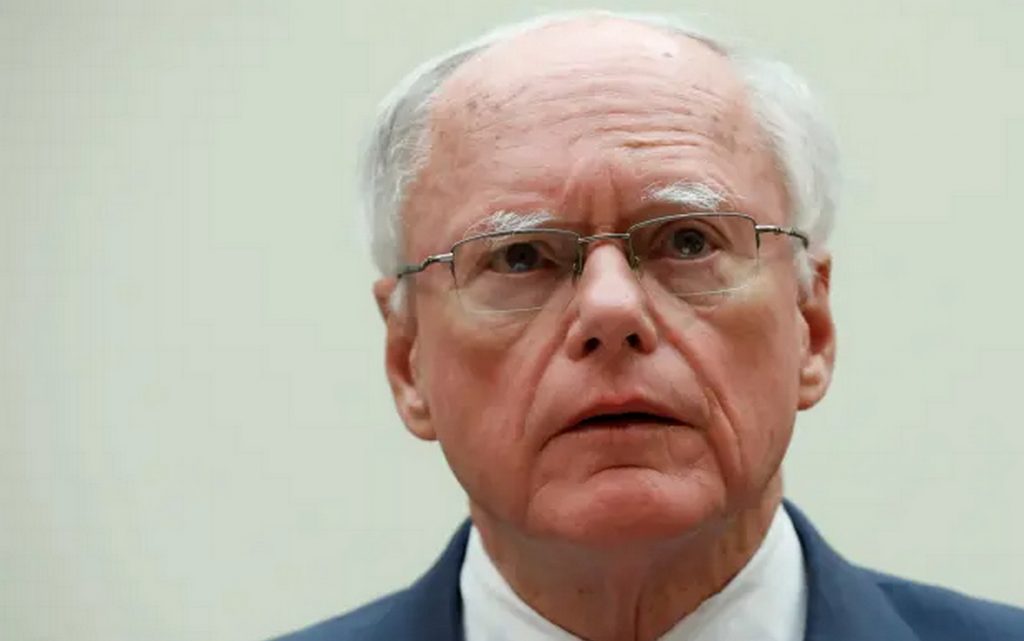 The former US envoy to Syria said that his country is currently in a “stronger position” to negotiate with Russia on Syria, for many reasons, including that all pressure tools are still in the hands of President Joe Biden’s administration.

In an interview with the Saudi, London based al Sharq al Awsat newspaper, James Jeffrey, pointed out that the US is currently in a “stronger position” to negotiate with Russia on Syria, for many reasons, including that all pressure tools are still in the hands of the administration. President Joe Biden, and that “Russia is mired in the Syrian quagmire”.

Jeffrey urged the Biden administration to coordinate with its Arab and regional allies and the United Nations during the dialogue with the Russian side, to ensure its success in achieving its declared goals.

Jeffrey warned that not doing so meant “either the Biden administration thinks Syria is unimportant, or they want to do something that no one wants to know”.

He pointed out that there are questions about “whether there are people in the US administration who are seeking another policy to hand over Syria to Syrian President Bashar al Assad or Russia”.

Jeffrey added that he was informed, “from high-ranking officials from the region, that not only were they not encouraged by the administration not to normalize with Assad, but that it might have encouraged normalization”, adding: “I think that the administration’s position is not clear in this regard”.

Jeffrey revealed that he went with former Secretary of State Mike Pompeo and spoke to President Vladimir Putin in Moscow in 2019, and offered a deal that included a Russian-US swap over Syria, but Putin “didn’t accept the plan because he thought we were at the end of the Trump administration who wanted to withdraw our forces, so Putin thought that there was no need to negotiate with us, and he would get Syria on a silver platter”.