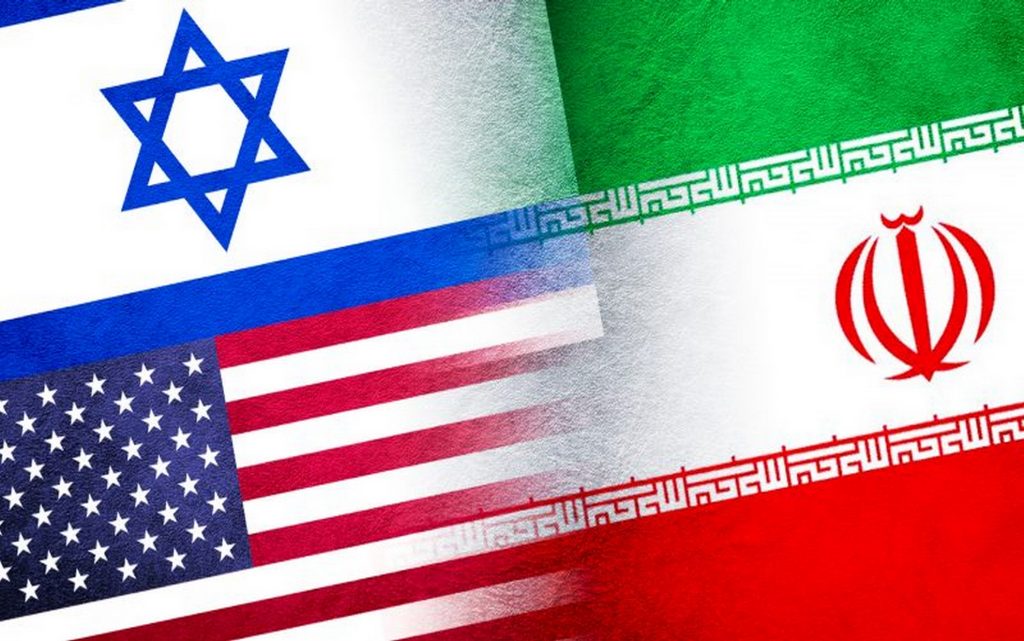 Last Friday, the Israeli newspaper, Yedioth Ahronoth, revealed a secret pledge by the United States to rebuild Israel, in the event that its infrastructure was destroyed, following the outbreak of a regional war.

According to the same newspaper, the United States will help Israel rebuild civilian infrastructure that would be damaged by the outbreak of war, including, for example, the outbreak of armed conflict between it and Iran.

The newspaper said: “In the last chapter of the secret Israeli-US joint defense plan for a regional emergency, there is a clause that few in the Israeli political and security establishment know.

Building civilian infrastructure that would be damaged by a regional war, for example between it and Iran”.

This includes the reconstruction of “ports, electricity, communications, water, roads, and any other assistance that Israel will seek to rebuild the home front”.

The Yedioth Ahronoth newspaper also pointed out that “this item is less familiar; Perhaps because it did not become effective until 2018, and perhaps because no one believed it would destroy infrastructure on the scales that extreme scenarios foresee”.

While it is doubtful that the United States has a similar agreement with another country, according to the same newspaper, which noted that Tel Aviv and Washington are not talking about a military alliance so far, “and it is replaced by cooperation between the headquarters of Israeli and US leaders, sharing information in the fields of intelligence, military and operations joint air defense of Israel.

Meanwhile, Yedioth Ahronoth indicated that the agreement is “designed for extreme scenarios: a large-scale missile attack on seaports, electricity and water supply systems, and other vital sites”.

However, the newspaper added, “But the joint (US-Israeli) attack on nuclear facilities is still a distant dream”.

In recent weeks, Israel announced that it was preparing to carry out attacks on Iranian nuclear facilities.

On the other hand, official Iranian media said, on Saturday, December 11, 2021, that a senior Iranian military official threatened what he described as “aggressors” to pay a “high price”, after publishing a report on US-Israeli plans to conduct possible military exercises in preparation for strikes targeting Iranian nuclear sites in the event of failure of diplomacy.

Noor News Agency, which is affiliated with Iran’s highest security apparatus, quoted in a tweet on Twitter, an unnamed military official, as saying: “Making the atmosphere for military commanders to test Iranian missiles with real targets will incur a heavy price for the aggressors”.

A senior US official told Reuters on Thursday that the US and Israeli defense leaders are expected to discuss possible military exercises in preparation for the worst-case scenario, destroying Iran’s nuclear facilities if diplomacy fails, and if the two countries’ leaders request it.

It is noteworthy that the US administration announced that it is preparing new sanctions against Iran “in case the nuclear negotiations” underway in Vienna fail.

However, high demands made by Iran’s new government during the talks have heightened the West’s suspicion that Tehran is buying time as its nuclear program develops.

US officials have long worried about the US ability to locate and destroy scattered parts of Iran’s nuclear weapons program when enough fissile material is produced for a bomb.