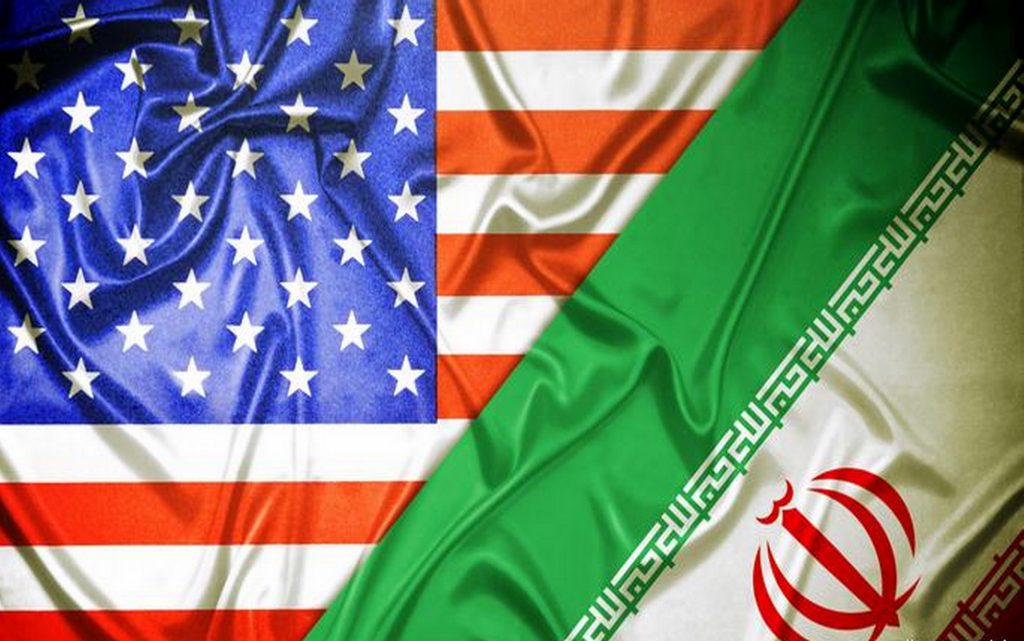 The White House announced that the United States is working on preparing new steps towards Iran, which it will take in the event of the failure of negotiations on the Iranian nuclear file in Vienna.

“Based on Iran’s position on the latest round of negotiations, President Joe Biden has instructed the national security team to be prepared for diplomacy to fail and to consider other options,” White House spokeswoman Jen Psaki said during a press conference on Monday.

“This work is underway, and there are also consultations with many partners around the world,” she added.

It is noteworthy that the seventh round of negotiations on returning the Iranian nuclear agreement concluded last Friday in Vienna.

Negotiators are expected to resume work after Christmas in Europe, based on documents prepared last June.