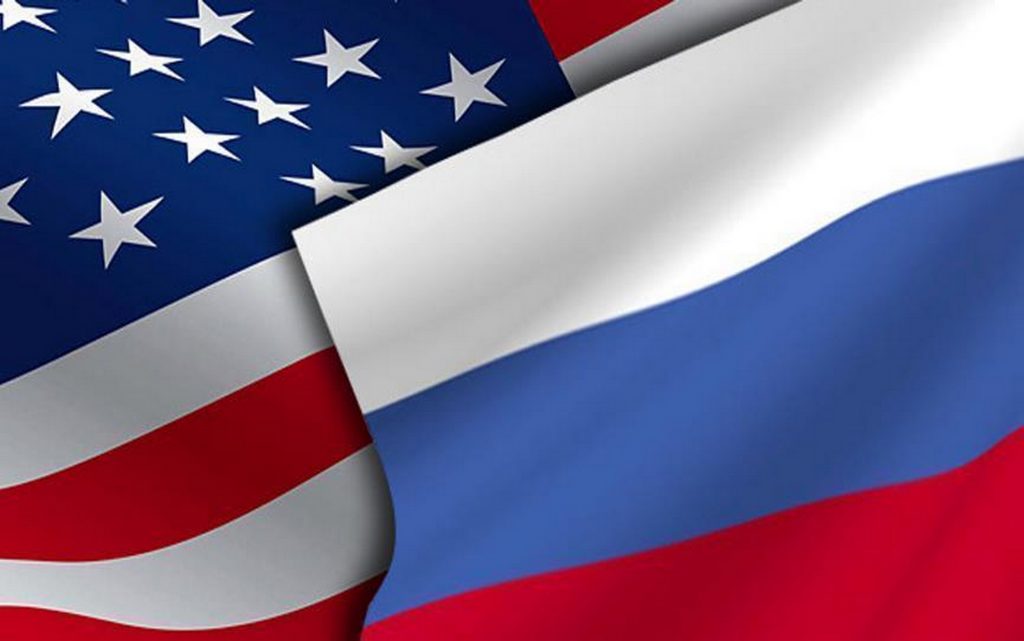 US National Security Adviser Jake Sullivan told his Russian counterpart on Monday that Washington is ready to engage in diplomacy with Moscow through multiple channels, including bilateral dialogue, the White House said in a statement.

The White House said Sullivan told Yuri Ushakov, Russian President Vladimir Putin’s foreign policy adviser, that “any dialogue must be based on reciprocity and remove our concerns about Russia’s actions”.

Last week, Moscow, which has angered the West with a military build-up near Ukraine, unveiled a list of security proposals it wants to negotiate, including a NATO pledge to abandon any military activity in eastern Europe and Ukraine.