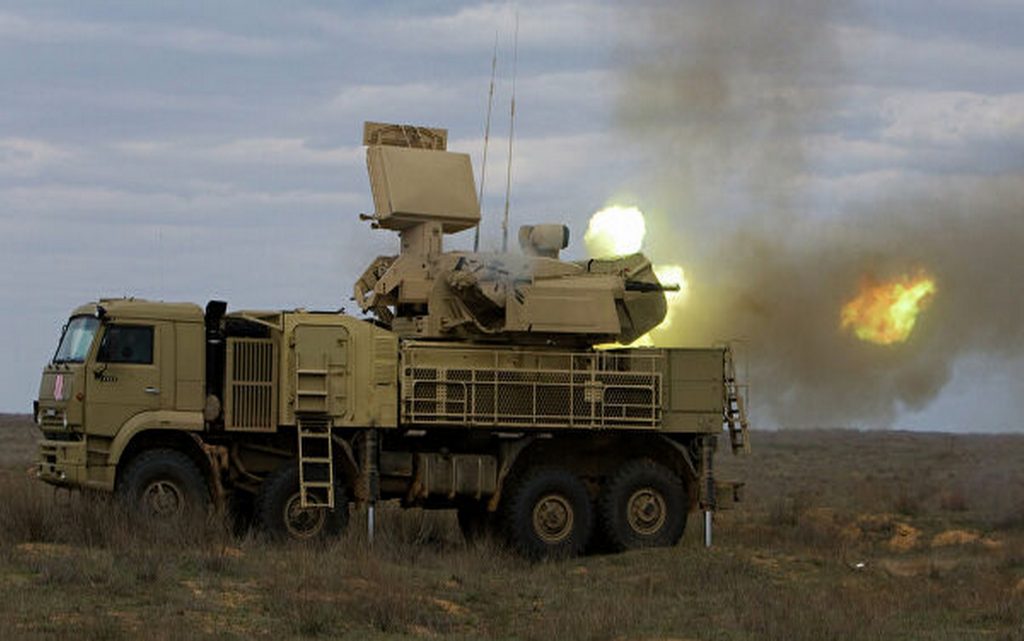 Moravkin explained, that the “Bayraktar TB2” marches, due to their size and speed, constitute an easy target for the Russian “Pantsir S”, and said: “There is no difficulty in bringing down Bayraktar even if it is a training level… The Pantsir crew is at an acceptable level”.

Russian television broadcast scenes showing the wreckage of the “Bayrakdar” plane, which it said had been brought down by the Syrian regime’s army over Idlib governorate by the Russian “Pantsir” system.

According to the head of the Department of Building and Development of the Drone System in the Russian General Staff, Alexander Novikov, the unique Russian “Bastion” system at that time continued the flight of three Turkish “Bayraktar” aircraft over Idlib, and these flights were carried out within the agreed areas in accordance with an organized agreement De-escalation.

He said, “We can follow it from its take-off to its landing…there is constant monitoring of its movements by the Syrian air defenses and the air defenses deployed at the Russian Hmeimim base, and if there is any provocation, we’re ready to respond appropriately”.

This type of weapon is characterized by high accuracy, which allows for avoiding collateral losses among civilians.