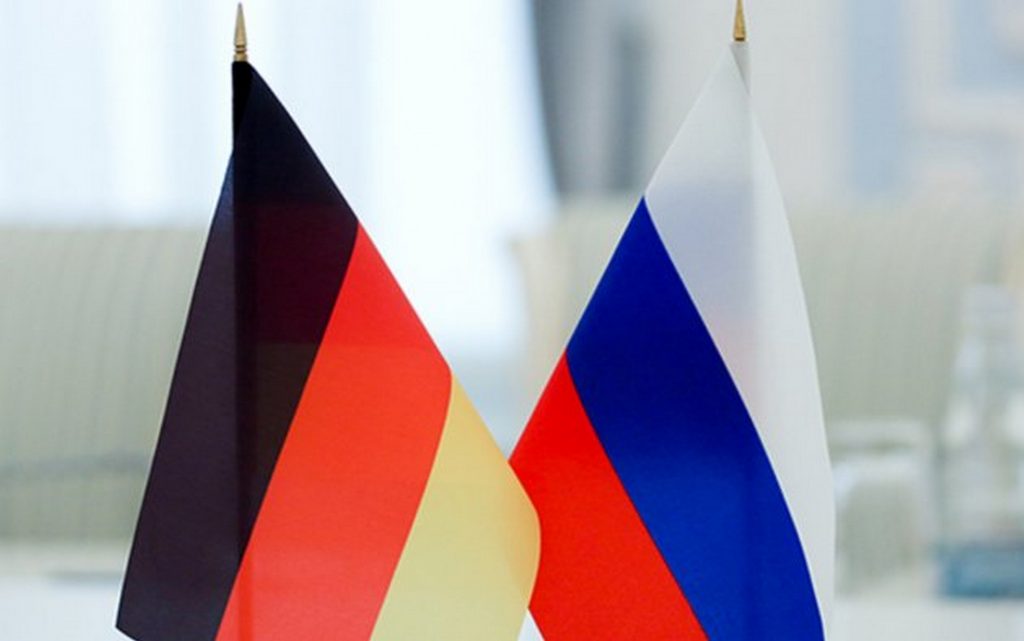 Russia said on Monday it had expelled two German diplomats in response to a similar expulsion by Germany, in a move the German Foreign Ministry said was baseless and would strain relations between the two countries again.

Last week, Berlin expelled two Russian diplomats after a German court found that Moscow had ordered the daylight killing of a former Chechen activist in the Tiergarten park in Berlin.

On Monday, the Russian Foreign Ministry summoned the German ambassador to inform him of the expulsion of German diplomats and of its protest against Germany’s previous decision to declare Russian diplomats’ persona non grata.

The German Foreign Ministry said that the Russian side had told it that the expulsion was a similar measure to what Berlin had done.

“This step wasn’t surprising, but it is completely unjustified from the point of view of the federal government,” the German Foreign Ministry said in a statement.

The Russian Foreign Ministry said that the German court’s decision is of a political nature, and vowed to respond accordingly to any possible confrontational action from Berlin in the future.