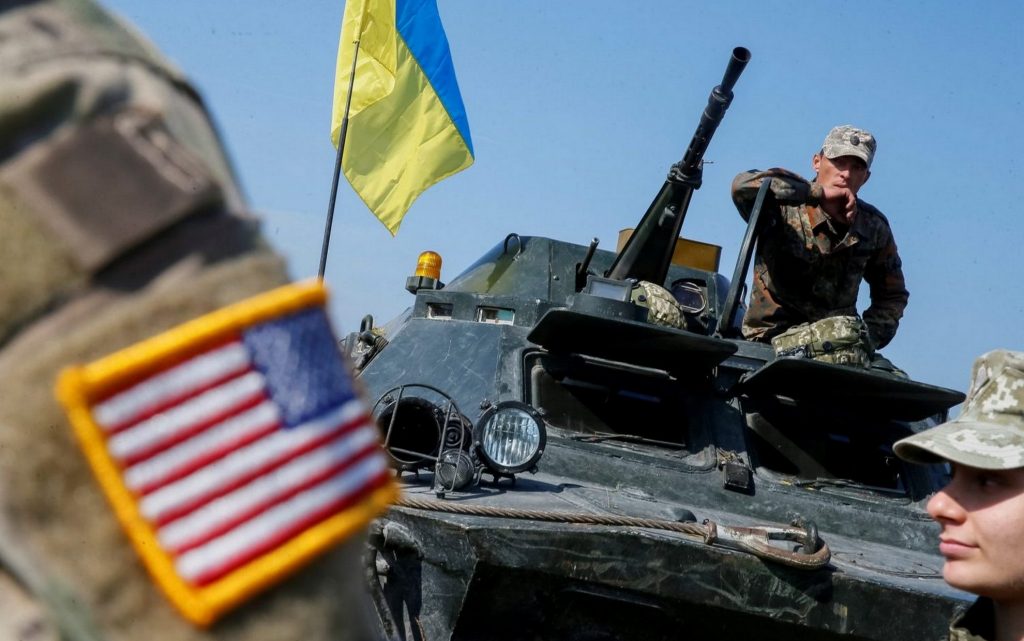 The Wall Street Journal newspaper reported that the US administration of President Joe Biden is considering a plan to supply the Ukrainian authorities with weapons previously allocated to the collapsed Afghan government.

On Friday, the Wall Street Journal quoted US and Ukrainian officials as confirming that the Kiev government discussed the possibility of exporting these weapons, which include combat helicopters and other military equipment, with officials in the Pentagon, which generally supports increasing military supplies to Ukraine.

US officials confirmed to the newspaper that this weapons package includes five Russian-made Mi-17 helicopters previously used by the Afghan army and later underwent maintenance in Eastern Europe.

For his part, a Ukrainian official said that the Kiev government is pressuring the Biden administration with the aim of acquiring air defense systems, including “Stinger” missiles, claiming that these weapons will allow it to “protect the country from Russian aviation”.

Ukraine is also seeking, according to the newspaper, to obtain ten US helicopters “Black Hawk” that Washington allocated to the collapsed Afghan government, but it was not delivered to it.

Pentagon spokesman Anton Semelroth refused to comment on the details of the matter, stressing at the same time that the US Department of Defense is working closely with Kiev to “evaluate the specific demands of the Ukrainian forces”.

US officials stated that the White House National Security Council hasn’t yet approved providing this military aid to Kiev, while the Biden administration is looking for a diplomatic solution that would allow “to force Moscow to abandon its military pressure campaign” on Ukraine’s borders.

The Wall Street Journal quoted some members of Congress and government officials as saying that the Security Council was reluctant to expand arms exports to Ukraine in anticipation of escalating tensions with Moscow and undermining White House efforts to start a dialogue with the Kremlin.