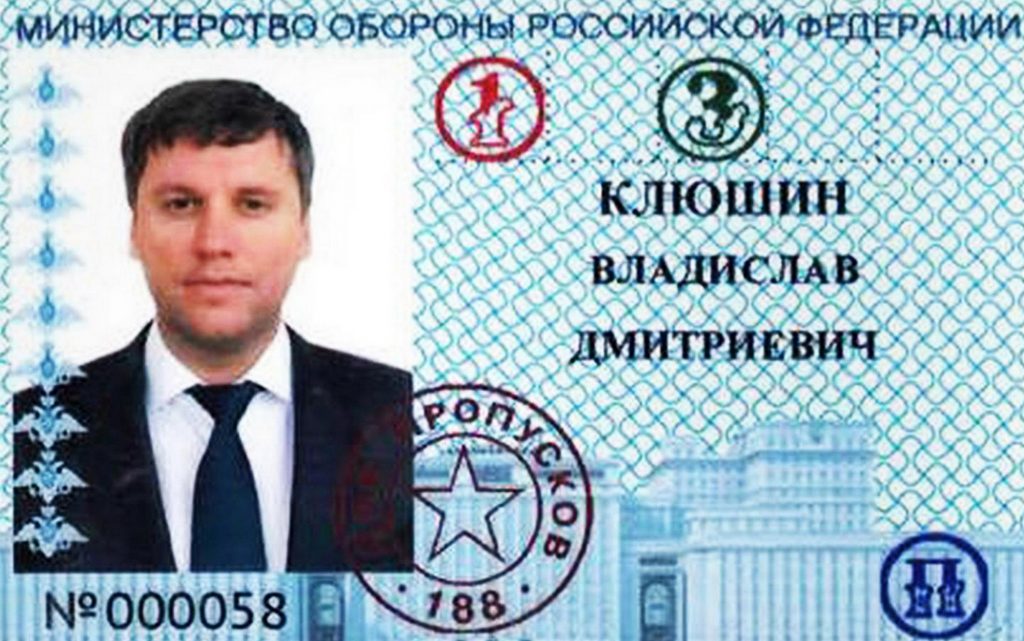 Switzerland extradited Russian businessman Vladislav Klyushin with ties to the Kremlin to the United States on Saturday, the Swiss justice ministry said.

The ministry added in a statement that US police officers received him in Zurich and escorted him on a flight to the United States, where he faces charges of illegal stock dealings.

Klyushin was arrested in Switzerland in March at the request of the US authorities, who formally requested his extradition in April.

The department said Klyushin is accused of illegal stock transactions worth tens of millions of dollars with a number of accomplices.

The company’s website states that its services are used by the Russian presidential administration and government.

The Swiss Federal Court rejected Klyushin’s appeal against the extradition order on December 10.