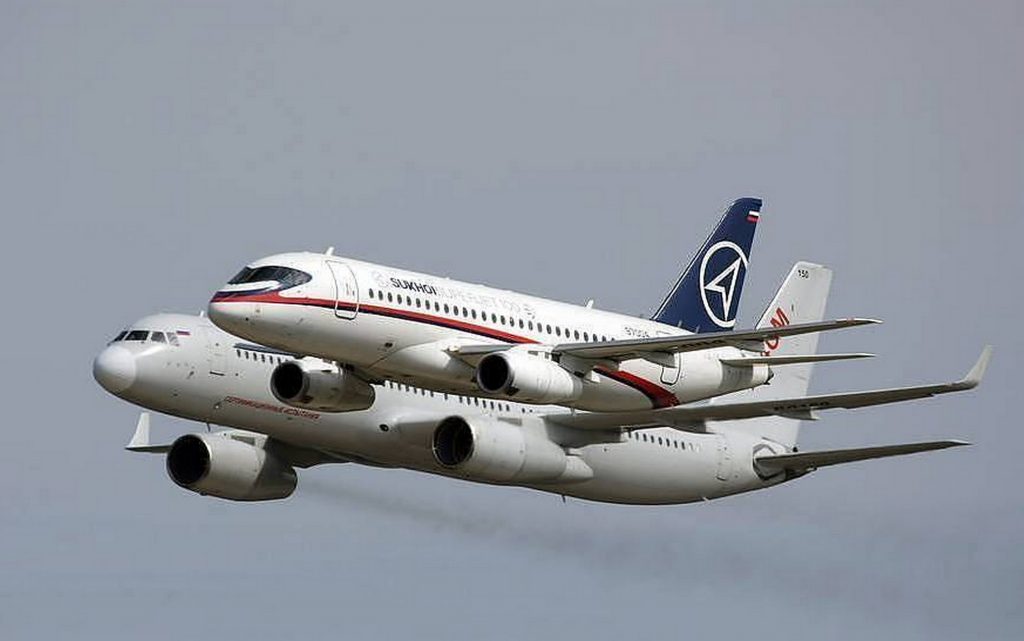 Russia officially withdrew from the “Open Skies” treaty, in response to the withdrawal of the United States from it.

The Russian authorities announced that they have officially withdrawn from the “Open Skies” treaty, starting today, Saturday, December 18.

On May 19, the Russian State Duma adopted a law on withdrawal from the treaty, which was ratified by the Council of the Russian Federation on June 2, and President Vladimir Putin signed it on the 7th of the same month.

Former US President Donald Trump announced his country’s withdrawal from the treaty in November of 2020, and after President Joe Biden took office, the US State Department confirmed that the new administration would not return to the treaty.

The Russian Foreign Ministry held Washington fully responsible for the collapse of the treaty, noting that it had called on it to return, but it didn’t respond, and as a result, Russia went ahead with the withdrawal procedures.

After Trump withdrew from the treaty, Moscow announced that it would suspend its commitment to it, with the possibility of returning to it if Washington did so.

Last May, the US State Department announced that the Biden administration had indicated that it didn’t intend to rejoin the “Open Skies” treaty.

The US State Department commented, “The United States regrets that the Open Skies treaty has been undermined by Russia’s violations”.

“At the conclusion of its treaty review, the United States has no intention of rejoining it, given Russia’s failure to take any measures to comply,” the US State Department statement added.

Moreover, Russia’s behavior, including its recent actions with respect to Ukraine, is not that of a partner committed to building confidence”.

Biden had said in May of 2020, during his presidential candidacy, that “Trump’s announcement of his intention to withdraw from the “Open Skies” treaty doubled his short-sighted policy of walking alone and abandoning the US leadership.

Russian Deputy Foreign Minister Sergei Ryabkov described the US decision as a “political mistake” and “constitutes a new blow to the European security system”.

He added, “We gave the United States a good opportunity that it didn’t take advantage of.

It continues to spread its allegations of neglect of this treaty on the part of Russia, which is completely absurd”.

The Open Skies agreement was signed in 1992 in order to enhance confidence and knowledge of the military activities of the countries that accede to it.

The agreement entered into force in January 2002, and includes 35 countries, including the United States and Russia.

It also aims to enhance mutual understanding and trust between the signatory countries, and is an important tool in global arms control.

The Open Skies agreement, also allows the 34 signatory countries to conduct several surveillance flights annually in the airspace of other countries participating in the agreement.

According to the agreement, the army of a member state can carry out a specified number of unarmed reconnaissance flights each year over another country, informing it of the matter shortly before the tour, and taking pictures with special devices.

Also, all countries concerned are allowed to request photographs during flights to other countries.