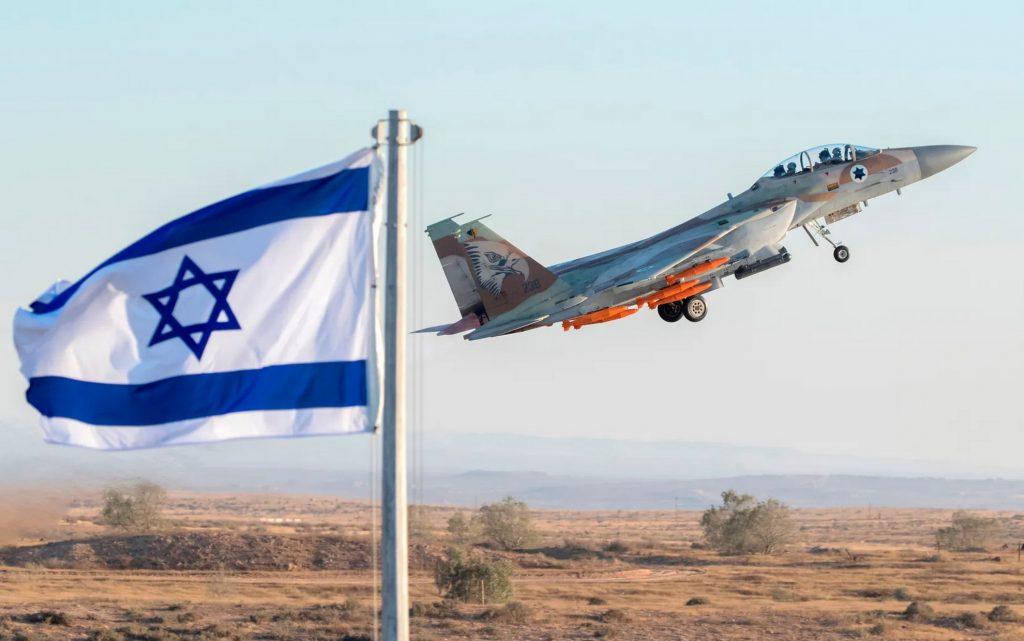 The Israeli i24news website quoted an Israeli report that the army is preparing for an all-out war against Iran, which will not be satisfied with only attacking nuclear sites.

The Israel Hayom newspaper website was quoted as saying that a report “will be published in full in the appendix this weekend, presenting an investigation into Israel’s preparations to strike the Iranian nuclear program.

The report states that the process needs a lot of work and that the preparations today are only partial, due to the abandonment of preparations in the last decade after Iran signed the nuclear agreement with the superpowers.

However, preparations returned to the fore and were accelerated again this year, and it will take another 3-5 years to complete them”.

According to the aforementioned report, according to Israeli media, Tel Aviv is also “working to develop capabilities that would expand its range of options against Iran, and intends to significantly increase the scope of obtaining different types of bombs, Iron Dome interceptors and the magic wand weapon, in preparation for a future confrontation with Iran”.

The report considered that such a process requires attention to 3 main sequential stages:

It was noted that the initial stage of such an operation “requires the IDF, not only to build operational plans, but also plans for exercises, models, and preparations for a possible escalation on various fronts”.

It was attributed to the author of the report, referring in this context to the existence of “a need for accelerated diplomatic activity to generate international legitimacy for Israel to attack”.

Israel won’t reveal its intentions to attack, with the exception of its ally the United States, which will be a fully secret partner in this step.

A high-ranking officer was quoted as saying that “coordination with the US is a strategic matter, and it is in our interest,” noting that “the help of the US will enable us to a large extent to carry out the same attack, whether with their radars deployed in Iraq and the Gulf region, or their ability in the field of rescue.

Later, they helped them in our military defense after the attack”.

The same report contained a statement by a former senior official warning that Israel “must make sure in advance that the attack will lead to a significant delay in Iran’s nuclear program, adding that if: “we attack and only delay the Iranian nuclear program for a year or two, It will be as if we did nothing… We need to make sure that we will cause significant damage and delay the nuclear project for many years”.