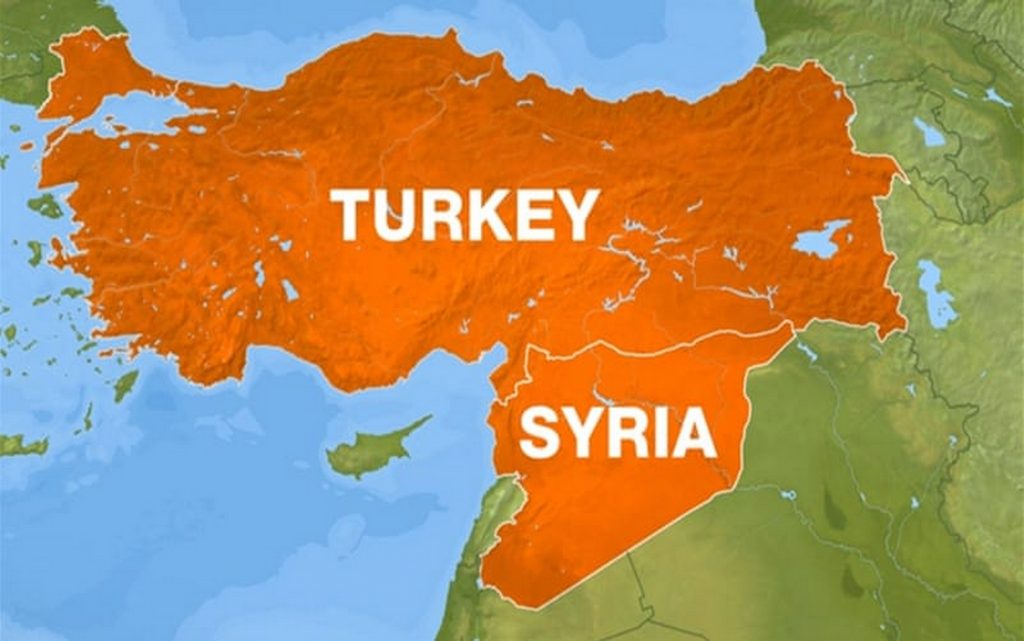 A Syrian military source revealed that there are ongoing negotiations with Turkey regarding the eastern Euphrates region, including its military presence, and “activating the Adana Agreement”.

Syrian Army Major Haidara Jawad, who is a negotiator, said that “the most important negotiation points are the eastern Euphrates region and the Turkish military presence, and the areas of control of the SDF, and the international coalition led by the US, in addition to revitalizing the Adana Agreement between Syria and Turkey, which stipulates that the Turkish army will enter 35 km deep inside Syrian territory in the event of any threat to Turkish national security.

Jawad added that “there is progress in the negotiations, and we hope to reach a solution to this crisis”.