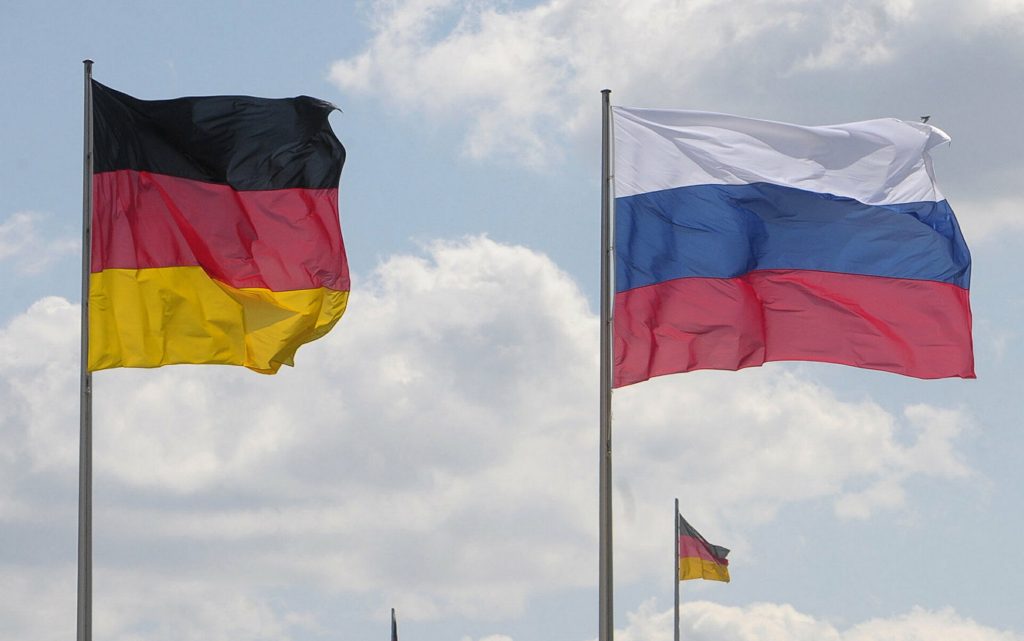 Germany has decided to expel two Russian diplomats after a Russian was sentenced in Berlin to life imprisonment, for convicting him of killing a Chechen dissident on a direct order from Moscow, according to the judiciary, while Russia threatened to respond.

The Berlin court, which has been trying him since October 2020, found that the man known as Vadim Krasikov was convicted of shooting dead a Georgian from the Chechen minority in a park in Berlin on August 23, 2019.

The court also directly accused the Russian authorities, “who gave the order to the accused to liquidate the victim,” according to Chief Justice Olaf Arnaludi.

For her part, the new German Foreign Minister, Annalina Birbock, announced that two diplomats from the Russian embassy “have been declared persona non grata”.

She added that this crime, which was committed in broad daylight in Berlin, constituted a “serious violation of German state sovereignty”.

The Georgian Tornik Kavtarashvili (40 years) was killed with three bullets in broad daylight in the heart of the German capital, in a case that poisoned the already tense relations between the two countries.

For its part, Russia, which constantly denies any involvement in the operation, condemned the ruling, considering it political.

“We consider this ruling to be not objective, it is a political decision that seriously harms the already difficult Russian-German relations,” said the Russian ambassador to Germany, Sergey Nechaev.

The Georgian, the former leader of the Chechen separatists, fought in the Russian forces between 2000 and 2004, and since 2016 has been living with his family in Germany, where he applied for asylum, and the head of the court confirmed that he was a victim of “cold-blooded murder”, and the convicted judges were also deprived of Possibility to request conditional release after 15 years.

The perpetrator, who the prosecutor said was a “commander of a special unit of the KGB”, had traveled from Moscow to Paris, then to Warsaw and finally to Berlin.

The facts took place at lunchtime, when he approached his victim on a bicycle and fired twice with a silencer, before he was finally killed by a close-range bullet in the head, according to the public prosecutor.

Throughout his trial, the accused denied the identity attributed to him by the prosecution, saying that he “knew no one” by the name of Krasikov.

He confirmed through his lawyer, Robert Unger, that his name was Vadim Sokolov (50 years old), and that he was “a single Russian and a construction engineer”.

These issues are added to the many diplomatic disputes between Berlin and Moscow since the attack on the German Bundestag in 2015, which was attributed to Russia.

Two weeks before the German legislative elections on September 26, the judicial system has also opened an investigation into the electronic espionage of MPs, which Berlin suspects of being behind the Kremlin.

In addition, there are many geopolitical differences such as the situation in Syria, the annexation of Crimea and the armed conflict in eastern Ukraine.

Washington, the Europeans and Kiev have accused Moscow for a few weeks of preparations to invade Ukraine, which the Kremlin denies.