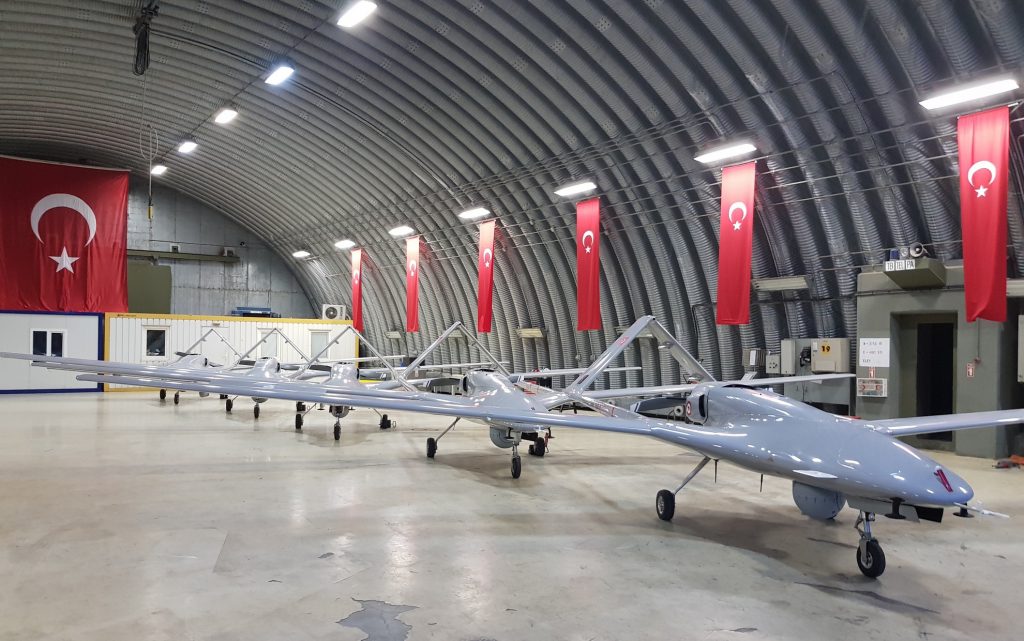 The French monthly economic magazine “Capital” wrote that Turkey has increased its influence in Africa with Turkish President Recep Tayyip Erdogan, and is selling its armed drones “like fresh bread”, in reference to the increasing demand for Turkish drones.

The French magazine pointed out that the reputation of the Turkish armed drones was enhanced, as they successfully assisted Azerbaijan in its defense against Armenia last year, and stressed that Turkey desires to develop in the defense sector in Africa following progress in the fields of cooperation and trade, and trusts its armed marches in this regard.

The French magazine titled its story with the phrase: “Turkey expands its influence in Africa, and sells its armed drones like fresh bread”.

It noted that Turkey invited African leaders to Istanbul on December 17 and 18, and that this summit, which takes place two months after the economic forum with the continent, focuses specifically on security issues.

The news touched on the presence of a Turkish military base in Somalia, and pointed out that Morocco and Tunisia received the first Turkish armed marches in September.

He indicated that Angola showed interest in the Turkish armed marches during President Erdogan’s visit to the country in October.

The news also confirmed Turkey’s signing of a military agreement with Ethiopia, and conveyed President Erdogan’s phrase: “Everyone is talking about our drones everywhere I went in Africa,” (he said it after his tour that included Angola, Nigeria and Togo).

The Turkish armed marches attracted attention for the first time in 2019 through the defense agreements that Turkey concluded with the legitimate government in Libya recognized by the international community and used there.

He added, “Through its armed rallies, Turkey will now sit at the negotiating table with more trump cards”.

Turkey’s efforts to develop cooperation with Africa in the defense sector are not limited to the sale of weapons, military ammunition or vehicles, indicating that the army in Togo has been modernized with Turkish support, and that Turkey has provided military qualification, ammunition and mine removal vehicles.

Turkey has gradually strengthened its influence in Africa through 37 military offices.

The Turkish-African Partnership Summit will be held in Istanbul on December 17-18, with the participation of leaders of many countries of the continent in order to raise Turkish-African relations to a higher level.