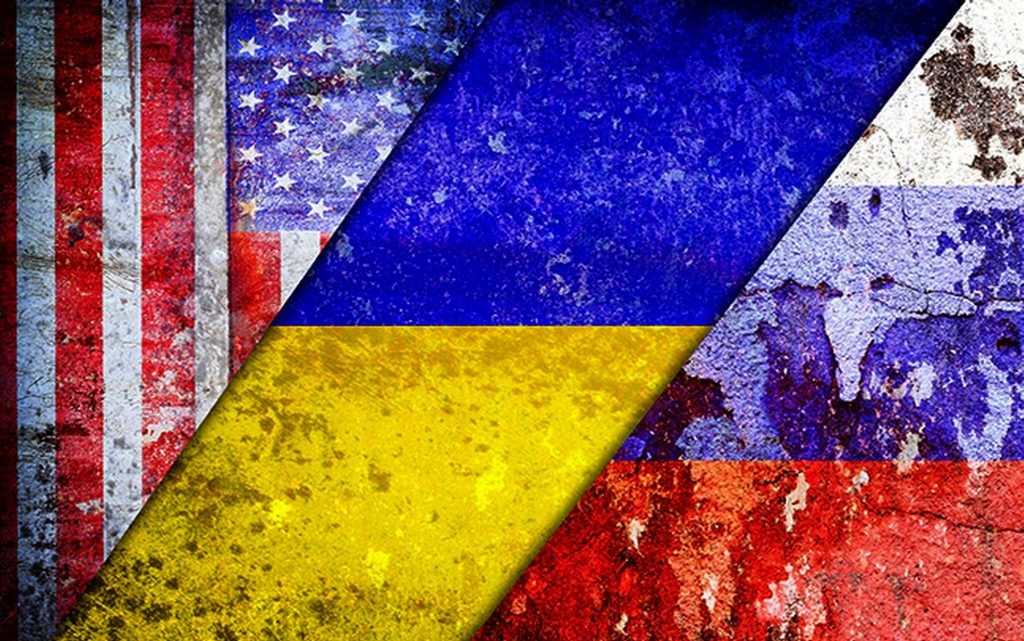 Megan Greene, a fellow at Harvard University’s John F. Kennedy School of Government, revealed in article at the Financial Times titled “Limits of US Sanctions in Dealing with Russia Become Clear”.

It is unlikely that US President Joe Biden’s threat to impose unprecedented economic sanctions on Russian President Vladimir Putin would be particularly effective.

Megan Greene notes that the “high-impact economic measures” that Washington may impose on Moscow in the event of an invasion of Ukraine, which US Secretary of State Antony Blinken said that his country has refrained from “using them in the past”, may include “impeding Russia’s ability to convert the ruble into currencies”.

Western countries, removing Russia from the rapid payment system, restricting its purchases of sovereign debt, and encouraging Germany to stop the Nord Stream 2 oil pipeline that will bring gas from Russia directly to Europe”.

Megan Greene comments on this by saying that “Russia is already subject to severe sanctions… We don’t know what would have happened without the sanctions, but they don’t appear to have solved the Ukraine crisis, reduced human rights violations in Russia, or deterred new cyber attacks”.

“The use of US sanctions increased by 933% between 2000 and 2021,” the author notes, adding, “After the 9/11 attacks, the United States weaponized its financial system, making it difficult for financial institutions to engage in dollar transactions with governments, companies, or sanctioned persons.

However, the proliferation of digital currencies and alternative payment platforms has created new loopholes around economic sanctions, allowing targets to hold and transfer funds outside the traditional dollar-based system”.

Megan Greene believes that economic sanctions have “lost their effectiveness in a globalized world as well.

China has emerged as the Black Knight, stepping in to provide diversion of trade and other relief to sanctioned entities”.

Megan Greene considers that “the impact of the fall makes US economic sanctions less effective.

It is easier for leaders to impose sanctions than to remove them for fear of appearing weak.

Only Congress can permanently repeal sanctions imposed by law rather than by executive order.

If there is no credible path to removing sanctions, the target will have little incentive to change or negotiate.”

Adversaries’ fear of the United States, and US leaders’ having fewer tools at their disposal, both reflect and motivate America’s decline, says Dan Drezner, professor of international politics at Tufts University.

Sanctions invite enemies, upset allies, impose costs on the innocent, and lead targets to find alternatives to the US financial system, undermining the supremacy of the dollar.