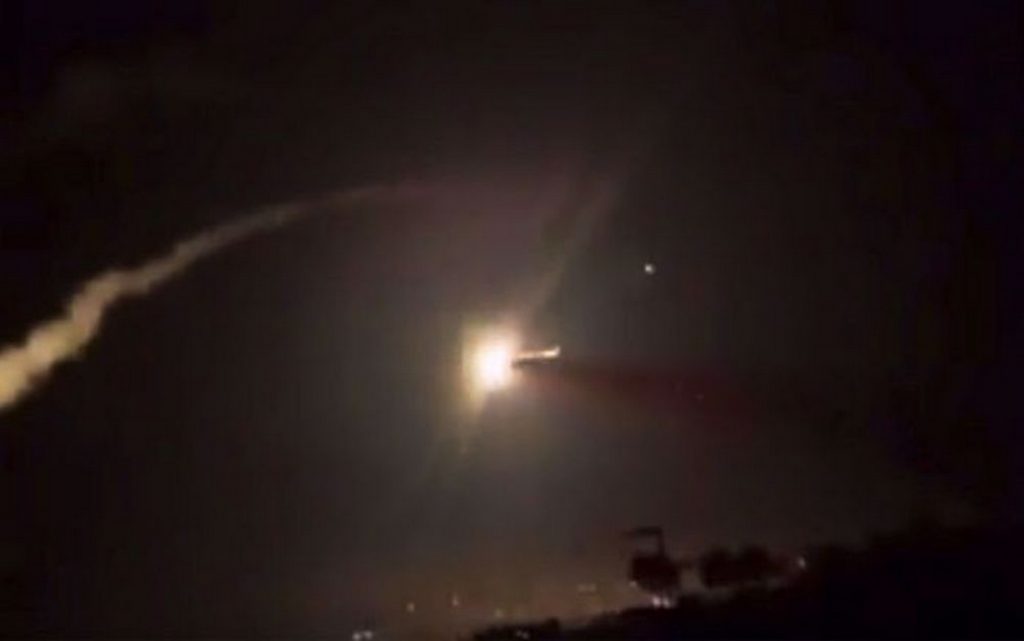 The deputy head of the Russian Center for Reconciliation of the Warring Parties in Syria, Admiral Vadim Kolette, announced that Israeli F-16 fighter jets of the Israeli Air Force launched eight strikes with winged missiles targeting the vicinity of Damascus airport, which led to damage to a warehouse and the death of one person.

He added that the Syrian air defense forces destroyed seven out of the eight missiles fired by the Israeli fighters, using the “Pantsir-S” systems.

“As a result of the airstrike, a warehouse of material possessions was damaged, and one person was killed,” Colette said.