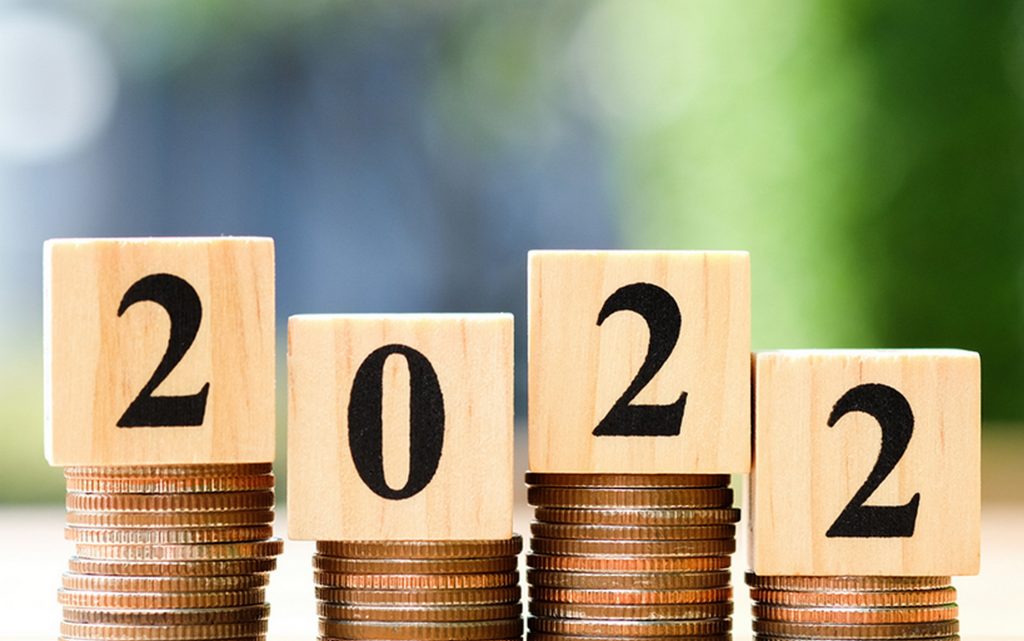 The year of 2021 witnessed a state of uncertainty in light of the continuing Covid-19, and the emergence of the new Omicron variant, as well as the chip shortage crisis, the Chinese real estate crisis, and others.

As the year draws to a close, people are now thinking about what it will be like next year, and what are the biggest economic risks in 2022.

1- Omicron and the continuation of the epidemic nightmare:

It is still too early to definitively judge the new Omicron variant of Covid-19, and whether it is spreading faster than its predecessors.

It may also be less severe than the other variables, which would help the world return to a pre-pandemic situation.

Rebalancing spending could boost global growth to 5.1%, compared to Bloomberg Economics’ forecast of 4.7%.

However, if Omicron is more contagious and dangerous, demand will be weaker and global supply problems may persist, and in the worst-case scenario the world may return to the height of pandemic problems.

Expectations are that US inflation will end next year, close to target levels.

A new wave of the epidemic could hurt air travel and lower oil prices, yet the combined effect could still be a stagflationary shock that leaves the US central bank and other central banks without clear answers.

In addition, a combination of factors including the effects of Covid-19 and bad weather have pushed global food prices near record levels, and may keep them high next year.

All of this may have an impact within control in advanced economies, but it may lead to famines in some countries, which means the possibility of new refugee waves, something that the countries of the world will not want to happen.

3- The dilemma of interest on the US dollar… a disaster for emerging economies:

Bloomberg Economics has modeled what happens if the Fed raises rates three times in 2022.

Bloomberg indicated that, the Fed will continue to raise interest rates until reaching 2.5%, which will push the Treasury yields to rise, and credit will spread more widely, and the result will be a recession at the beginning of 2023.

A rate hike by the Federal Reserve usually means a hard landing for emerging markets.

In any case, the basic forecasts of Bloomberg Economics are for China to grow 5.7% in 2022.

But if growth slows to 3%, there will be repercussions around the world, and it may derail the Fed’s plans.

This is without talking about the unresolved problem of Evergrande, and the possibility that China will cause a global crisis similar to the mortgage crisis in 2008.

5- Possible political tensions and conflicts in the Eurozone:

Europe could see ups and downs next year, starting with the struggle for the Italian presidency in January.

France also heads to the polls in April, as President Emmanuel Macron faces challenges from the right.

And if euro skeptics gain strength in the region’s major economies, it could quell the calm in European bond markets.

This is an important point that media hasn’t mentioned much, but the damage to the euro markets will cast a shadow, causing extensive damage at the global level.

Also, the intractable energy problems that have caused enough disagreements to threaten to create a rupture in relations between neighboring European countries.