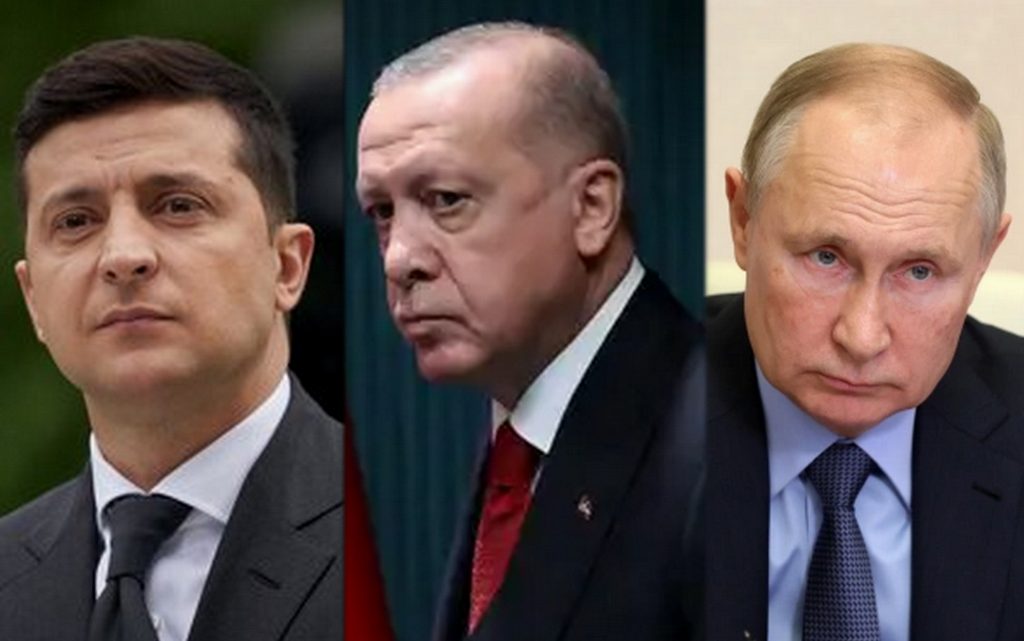 The US media has talked about the position that Turkey will take in the event of a military conflict between Russia and Ukraine, as Ankara had announced on several occasions its support for Kiev over the Crimea.

Bloomberg agency quoted an unnamed Turkish official, saying that Turkey wouldn’t enter into a conflict with Moscow for Kiev in the event of a military conflict between them.

He stressed that this will not happen even taking into account Ankara’s membership in “NATO” and the presence of military cooperation with the Ukrainian side.

The official pointed out that “Turkey is not coordinating its steps in Ukraine with Washington, but it is working independently to protect its interests”.

He pointed out that Turkey’s unwillingness to confront Russia militarily reflects President Recep Tayyip Erdogan’s foreign policy, which is characterized by maneuvering.

Earlier, Russian presidential spokesman Dmitry Peskov revealed that Turkey’s position on the Crimean Peninsula is one of the major differences between Moscow and Ankara.

Recently, Kiev and Western countries claim that Russia is mobilizing its military forces to carry out military action against it.

Moscow has repeatedly denied these accusations, linking them to NATO’s desire to place more military equipment near the Russian border, as well as to exert pressure for its own interests.

The Kremlin also stressed that Russia is moving its forces within its territory and at its own discretion.