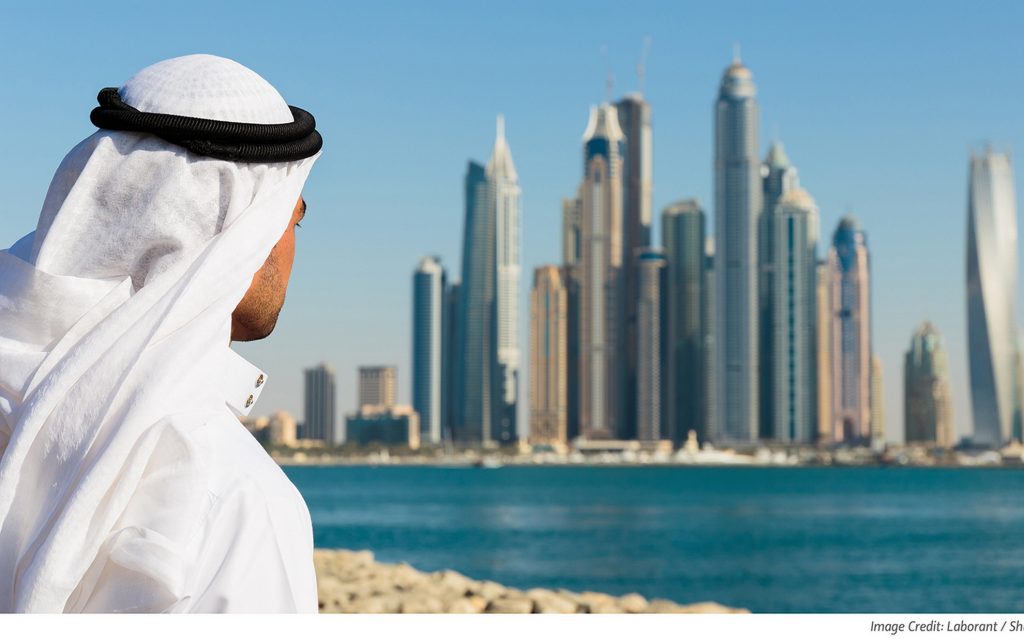 We may witness a collapse of the global financial system in 2022 if the high rate of inflation in the United States continues.

The prices of goods and services in the US rose, last November, by 6.8% compared to November of the previous year, which is the largest increase in prices since 1982.

In October, the inflation rate reached 6.2%, which means that the rate is growing rapidly.

Moreover, industry inflation in both the US and China is several times higher than these figures.

After a while, this wave of price hikes from the industry will reach the consumers, meaning that the possibility of inflation growth is practically guaranteed.

Of course, all citizens around the world who keep their USD savings “under the tile” have lost $68 out of every $1,000 due to the declining purchasing power of this green currency.

Savings and capital evaporate, even if the money is invested in a bank account or in stocks.

The banking system will also collapse if inflation remains above interest on bank loans for too long.

Investors have no choice but to invest in the giant stock market bubble, as the stock market is still the only one that is growing.

However, the acceleration of inflation in the US, to this high level, changes the situation fundamentally.

The smallest consequence of rising prices in the US is Donald Trump’s return to power in 2024, which is almost inevitable, unless, of course, Democrats start a civil war to prevent it.

However, the main threat to the world now is the devaluation of the US dollar, which is driving investors to look for other things to invest outside the United States, so, you lose less, even if you can’t make any profits.

In Germany, for example, the inflation rate is 5.2%, in Britain 4.2%, and those trains also derailed on their journey to the abyss, but at a slower speed than in the United States.

In short, accelerating inflation is driving investment out of the United States.

This will first, most likely, lead to a depreciation of the US dollar and a further acceleration of inflation, which will lead to a vicious circle, a process of self-acceleration.

Second, the flight of investments will also affect the stock market.

Let’s remember that a large part of the investments in these markets are due to the fact that there is nowhere to make money but the stock market, the growth of stocks alone exceeds inflation.

In the current situation, if the stock market stops growing, it will automatically cause investors to sell shares, where they can get zero profit in the bank, and with much less risk.

This means that any halt in market growth under the current situation could lead to a massive exodus of stock investors, and thus the collapse of stock prices several times, and the liquidation of that giant bubble.

We can judge the size of this bubble by these graphs.

Now that indicator stands at 4671 points, meaning that the growth has achieved more than 6.5 times!!!

Of course, neither the size of the US economy nor corporate profits increased much.

On the contrary, half of these companies are bankrupt, and they live only thanks to the growth of their debts.

Well, let’s have a little more mercy, and let’s take together the peak of that index’s rise before the Coronavirus pandemic, which was 3,218, on January 1, 2020.

While the economy has been in ruins for most of 2020 and has yet to recover, the world, on the contrary, appears to be waiting for an imminent collapse…

A giant bubble has grown in stock markets around the world and, above all, the US stock market, which is about to explode on its own, without outside help.

However, Western central banks are driving the stock market into the abyss by tightening their fiscal policies.

They have no other choice, and inflation is growing in all the major economies of the West, of which I have described a small part of its deadly effect above.

In the coming days, the Fed board meetings should start as decisions are likely to be taken to reduce the printing of unhedged money and raise the interest rate.

The Fed has already decided to undo the quantitative easing cut to zero by next summer, and is now expected to raise interest rates.

Central banks hope this will slow inflation growth, but reducing the injection of money into the economy and raising the interest rate at the same time, can only lead to a decline in the stock market.

Against this background, the sovereign wealth fund in the Kingdom of Saudi Arabia for the third quarter of this year tripled its investments in the American Stock Exchange to reach $43 billion.

In 2020, Saudi investors increased their investments in the US stock market by 606% to reach 323 billion Saudi riyals.

In that, the Saudis were no worse off than their neighbors, and I mention them here as an example only.

Much of their neighbors’ money is poured into US, UK and European stock markets or government bonds.

For example, Saudi Arabia’s investments in US government bonds last September amounted to $124.3 billion (with inflation of 6.8% and a 10-year bond yield of 1.44%, and losses for the year equal to about $6.7 billion).

It’s easy to get into the stock market, but to get out without losses, when a huge crowd of investors is trying to escape through a narrow door, is impossible.

However, the Arabian Peninsula is rich not only in oil, but also with the boldness of optimists…

Looking to the future, I can say that the previous stock market crashes, starting in 2008, led to the resumption of quantitative easing programs, i.e., to a new wave of non-covered money printing, in larger volumes than in the future.

The situation is now different from what it was in the previous crashes, it is much worse, because inflation is growing very quickly, and whatever new volumes of unhedged funds will only accelerate this process, and the masters of the public no longer have any control over the situation.

In fact, the situation has become hopeless for the West, and for the whole world.

Any choice will lead to the same end: a collapse of the global financial system within a few years, or perhaps next year.

But even in this case, you can act wisely, trying to minimize losses.