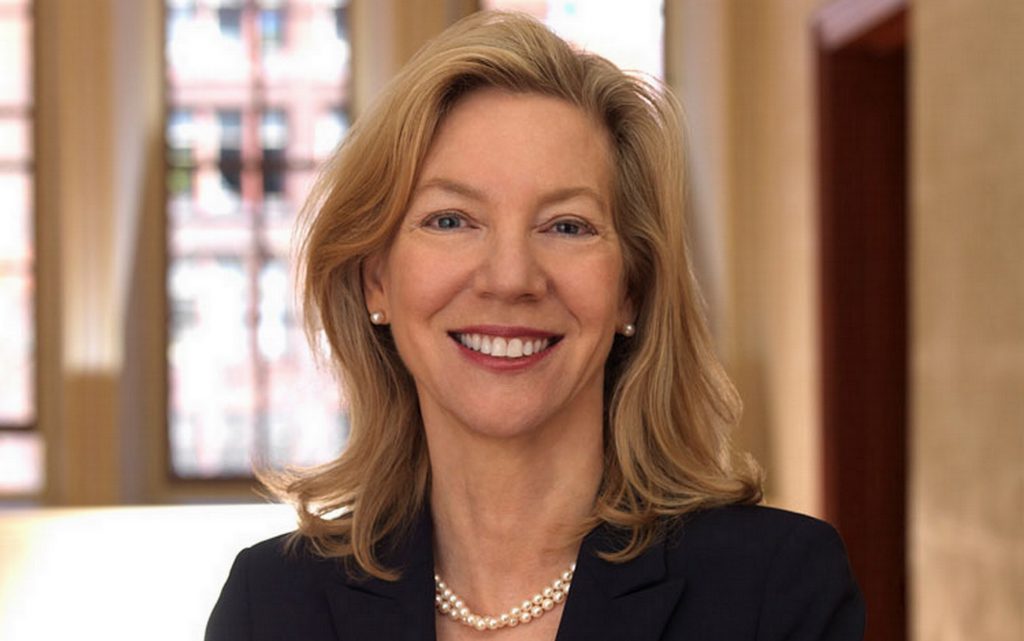 Guttmann called the pipeline, which will take gas from Russia to Germany under the Baltic Sea, “a bad deal for Germany and Ukraine, and very bad for all of Europe and the United States”.

Guttmann, 72, welcomed the fact that Germany’s new coalition government, led by Chancellor Olaf Scholz, vowed to continue in foreign policy, but said “more can always be done”, especially with regard to Russian aggression and the bad influence of China.

President Joe Biden nominated the famous political scientist Guttman, president of the University of Pennsylvania, to take the position earlier this year.

The appointment must be approved by the Senate.