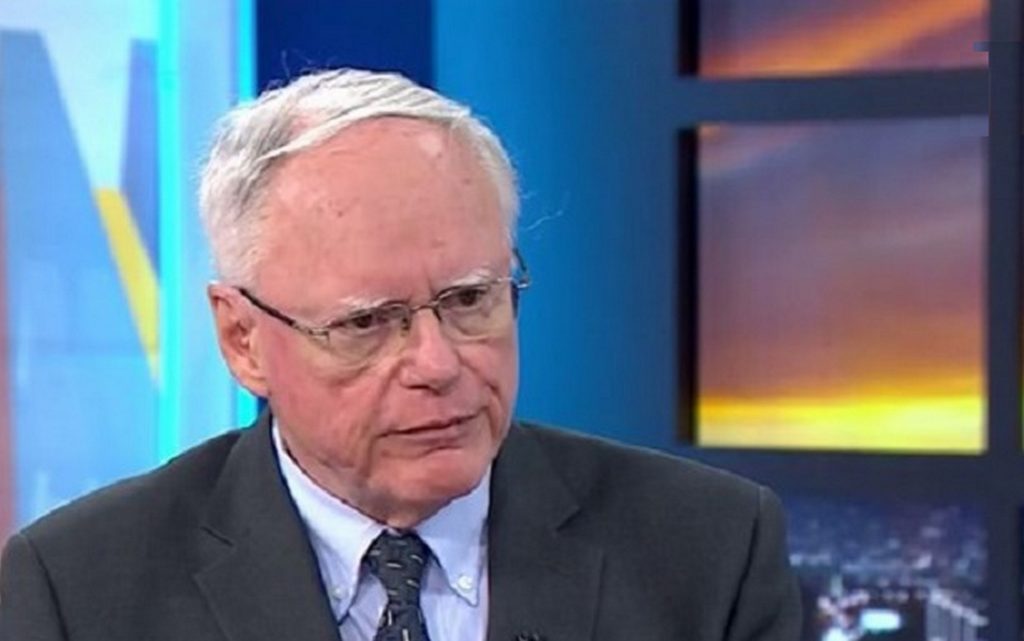 Former US envoy to Syria James Jeffrey said that Russia may agree to resolve the conflict with America and reach a settlement in Syria.

In an article published in Foreign Affairs, Jeffrey added that the United States should stop ignoring the war in Syria, noting that President Joe Biden and his team are focusing their attention on the Iranian nuclear threat at a time when the Syrian war remains an open wound in the heart of the Middle East.

He continued, “The current administration has not made any dramatic change in approach from the previous administrations, but its decision to make the conflict at the bottom of its priorities comes at a bad time”.

Jeffrey considered that opportunities to resolve the crisis in Syria are now emerging, and the United States should devote diplomatic energy and the necessary time to seize it.

The keys to success after years of failure lie not in getting involved at a high level but in assessing what can realistically be achieved in any deal.

He added: “The dangers of leaving the Syrian issue on the shelf remain clear, as the conflict has turned into a devastating train: the victory of Assad’s regime will send a message to dictators around the world that mass killing is an important weapon for maintaining power, and will also give a picture of the rise of Assad’s supporters in the region, namely Russia and Iran”.

Jeffrey pointed out that in the last period, there were two clear violations of the cease-fire that was agreed upon between President Donald Trump and Russia, Vladimir Putin in 2017, without any clear US response.

The first breach was carried out by Assad’s forces in southwestern Syria, and the second was the Iranian attack on US forces at al Tanf base in southern Syria.

This may encourage Assad or the Iranians to target areas guarded by Turkish or US forces.

Jeffrey concluded by saying: “The United States must lead efforts to revive diplomatic efforts and reach a solution to the Syrian conflict.