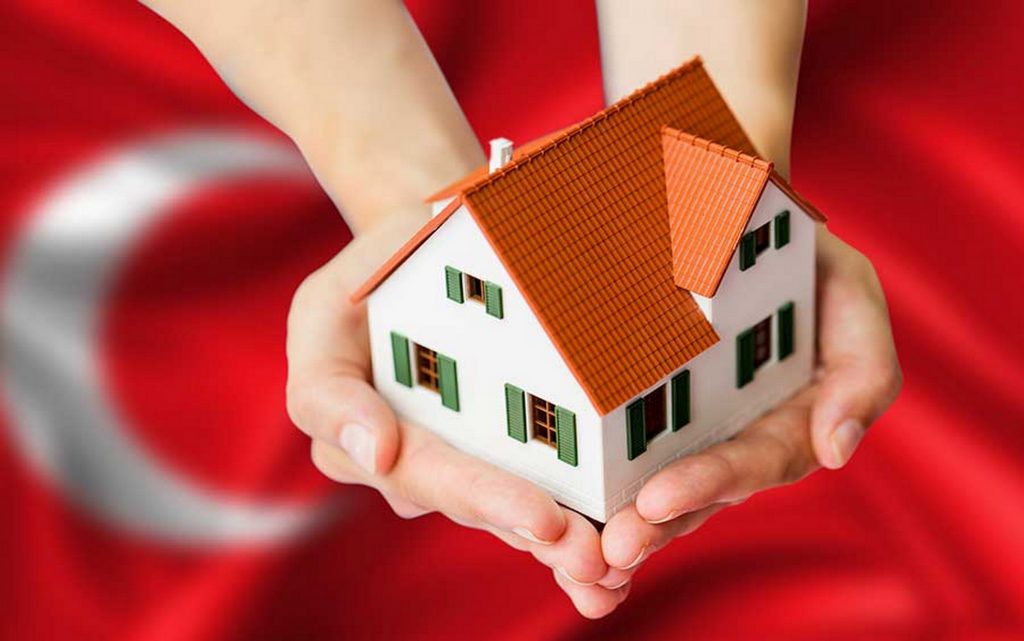 The rate of foreigners buying homes in Turkey increased by nearly 50% in November compared to the average a year ago, as buyers seek to reap profits by purchasing lower-priced apartments, official data showed on Tuesday.

Iranians bought the largest number of homes sold to foreigners in November, numbering 7,363, followed by Iraqis, then Russians and Germans, according to the Turkish Statistical Institute (TurkStat).

In the first 11 months of 2021, foreigners bought more than 50,000 apartments in Turkey, an increase of nearly 40% compared to last year.

Istanbul was the most popular location among buyers after the beach city of Antalya and the capital, Ankara.

The decline of the Turkish lira to less than 14 lira per US dollar for the first time, prompting the Turkish Central Bank to intervene in the exchange markets for the fourth time this month.

This came at a time when the value of the lira fell by 6% before it reduced its losses following the intervention of the Central Bank of Turkey by offering quantities of foreign currencies for sale in the exchange market.