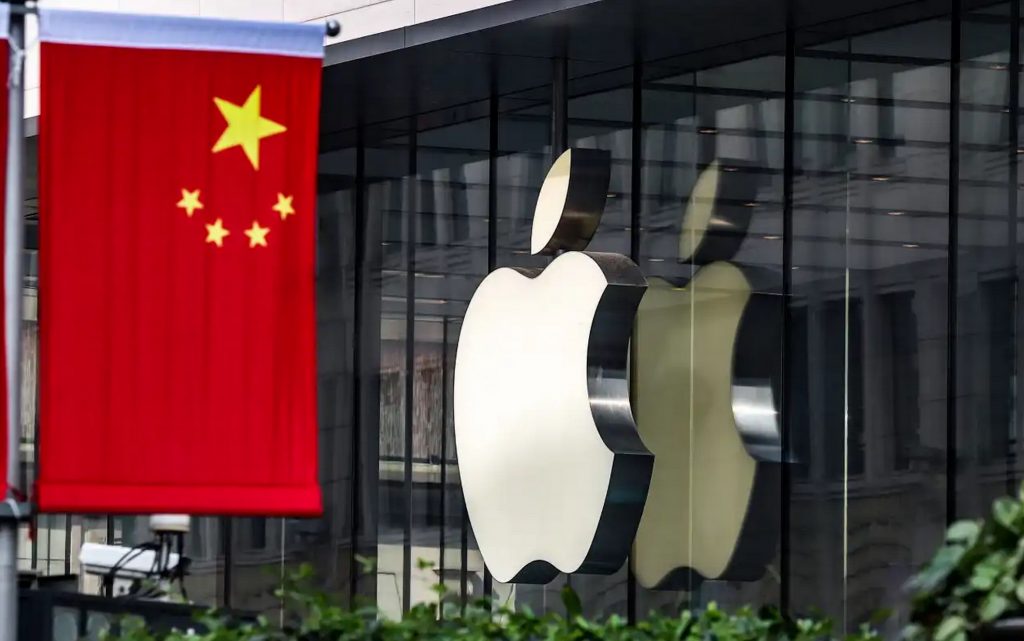 Apple CEO Tim Cook signed a years-old secret deal with China that was valued at more than $275 billion.

Thus, Apple owes a lot to Cook, because of the signing of this agreement, which contributed to pushing the market value of the company to about 3 trillion dollars, and made the iPhone the best-selling smartphone in China recently.

This comes as China’s state-run media downplayed and questioned the report on the secret deal with the Chinese government.

What did the confidentiality agreement include?

Under that agreement, Cook promised Chinese officials that his company would play a role in developing and supporting China’s economy and technology industry through investments, business deals and worker training.

Among those documents is a request the company received in 2014 or 2015 about a small group of uninhabited islands (the Senkaku Islands or the Diaoyu Islands), which China and Japan appear to have in dispute over who owns them.

China asked members of Apple’s map team to make the islands bigger even when viewers zoomed out, and the company made the change.

The agreement also included the use of more Chinese-sourced components, deals with Chinese software makers, and direct investment in Chinese technology companies, while the company adhered to Chinese laws and regulations.

What benefit did Apple get?

The signing of the agreement helped undo a wave of regulatory actions against the company’s business, and thanks to this agreement last October Apple became the largest smartphone brand in China, a title it has not held for six years.

Meanwhile, the company has set up new research and development centers in the country, it also started storing iCloud data for Chinese users there.

However, this relationship also has negative aspects.

Critics question the company’s commitment to privacy – the Private Relay feature won’t be available in China.

Not to mention the embarrassment that will be caused by revealing business dealings with companies involved in violence against the Uyghur group.

This is in addition to a host of other concessions, such as numbers and phrases that the company won’t allow you to engrave on the iPad in China and removals of some apps.