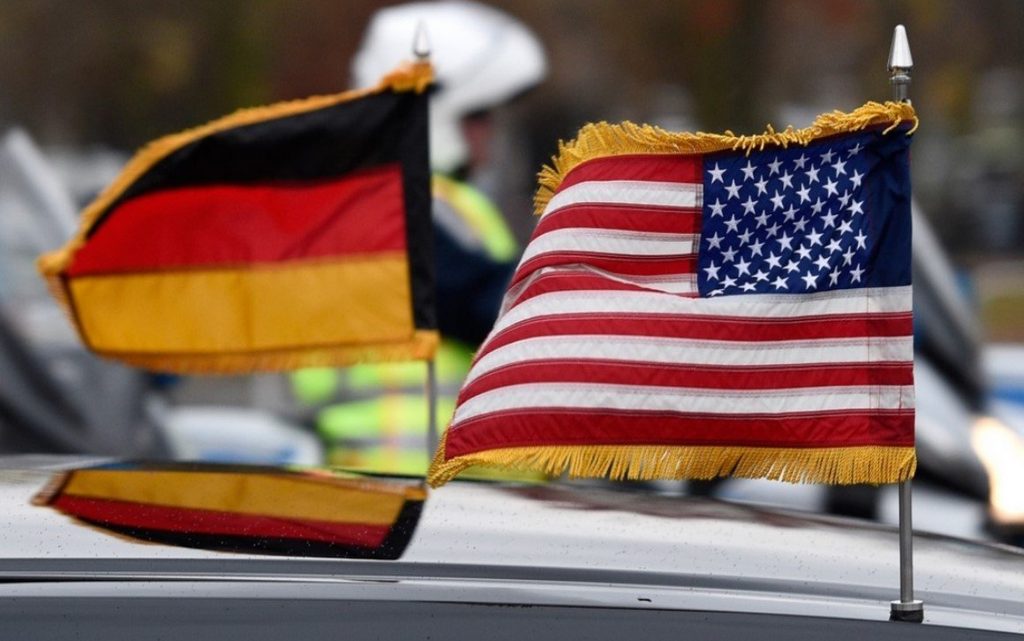 On the evening of Sunday, December 12, 2021, German Foreign Minister Annalina Birbock threatened not to operate the German-Russian “Nord Stream 2” gas pipeline, if Ukraine witnesses a “new” escalation, according to a preliminary agreement reached by Berlin and Washington.

Birbock, in a statement to the German channel “ZDF”, said that due to the tense security situation, “it was agreed between the Americans and the former German government headed by Angela Merkel, that this line cannot be operated in the event of a new escalation”.

Birbock had participated at the end of the week in the meeting of the Group of Seven, which was devoted to discussing tension with Russia, and will meet with its European partners on this issue today, Monday, December 13, 2021, according to Agence France-Presse.

The German minister also explained that the gas pipeline linking Russia with Germany through the Baltic Sea “cannot be operated at the present time, because it doesn’t meet the requirements of European energy legislation”.

The minister’s statement comes after the new German chancellor, Olaf Scholz, threatened to disrupt the vital project for Moscow, at a time when Western countries fear that Ukraine will be exposed to a Russian invasion.

Scholtz said Sunday evening during a visit to Poland: “It would be a grave mistake to think that violating the borders of a European country will remain without consequences,” according to Agence France-Presse.

In mid-November 2021, the German energy regulator suspended licensing procedures to operate the completed gas pipeline and required the Swiss-based group operating it to establish a company subject to German law.

The pipeline, heavily backed by Russian President Vladimir Putin and backed by Merkel, has drawn criticism from several countries.

The most prominent critics are the United States and Poland, who are concerned about strengthening Europe’s dependence on Russian energy, in addition to Ukraine, which says the project will weaken it diplomatically and economically, as it has so far been the main transit country for Russian gas to Europe.
Warnings to Russia.

In a related context, the G7 countries, in a statement on Sunday, December 12, 2021, warned Russia of dire consequences and a heavy price if Putin attacked Ukraine.

This came amid US intelligence estimates that Russia may be planning to launch a large-scale attack on Ukraine soon, perhaps next year, in which up to 175,000 of its forces will participate.

The G7 said in its statement that “Russia should have no doubt that any further military aggression against Ukraine will have a high price and dire consequences”.

For its part, Russia denies that it is planning to invade Ukraine, and says that “the West is controlled by the fear of Russia”.

Moscow also sees that NATO expansion threatens Russia and contradicts the assurances it received with the collapse of the Soviet Union in 1991.

It is noteworthy that relations between Kiev and Moscow have witnessed escalating tension for about 7 years, due to Russia’s illegal annexation of the Ukrainian Crimea and its support for separatists loyal to it in the Donbass region.